What started in 2011 as a small neighborhood gathering “dedicated to promoting a non-violent space for arts, culture and community engagement,” has received such immense support from the community that Villapalooza in 2017 has now extended to two days. The celebration happens Saturday, Aug. 26 and Sunday, Aug. 27! The volunteer-run festival sets up on 26th Street at Central Park and along with three stages of music, you’ll find community artisans, local food/vendors, neighborhood organizations and a kids area with all sorts of activities.

Villapalooza has such a diverse lineup – everything from tamborazo and house to Latin funk and chicha – it’s not easy to pick just a few of the artists we’re looking forward to seeing.  So, we’ve gathered a little bit of everything. It’s just a just a glimpse of what you’ll see and hear this weekend. #villapalooza2017 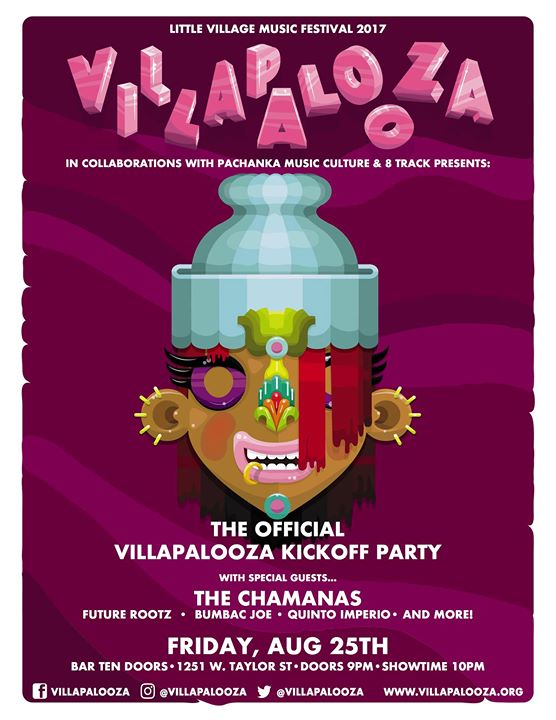 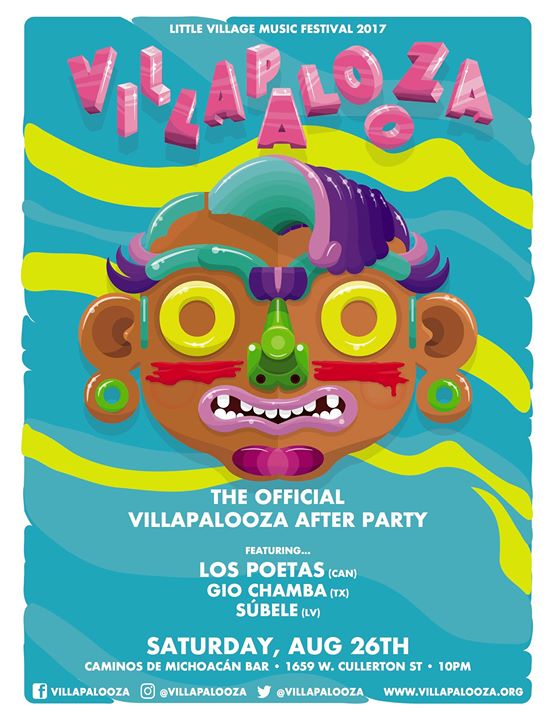 Below, sorted out by day, are a but a few of the artists and bands performing at VILLAPALOOZA 2017 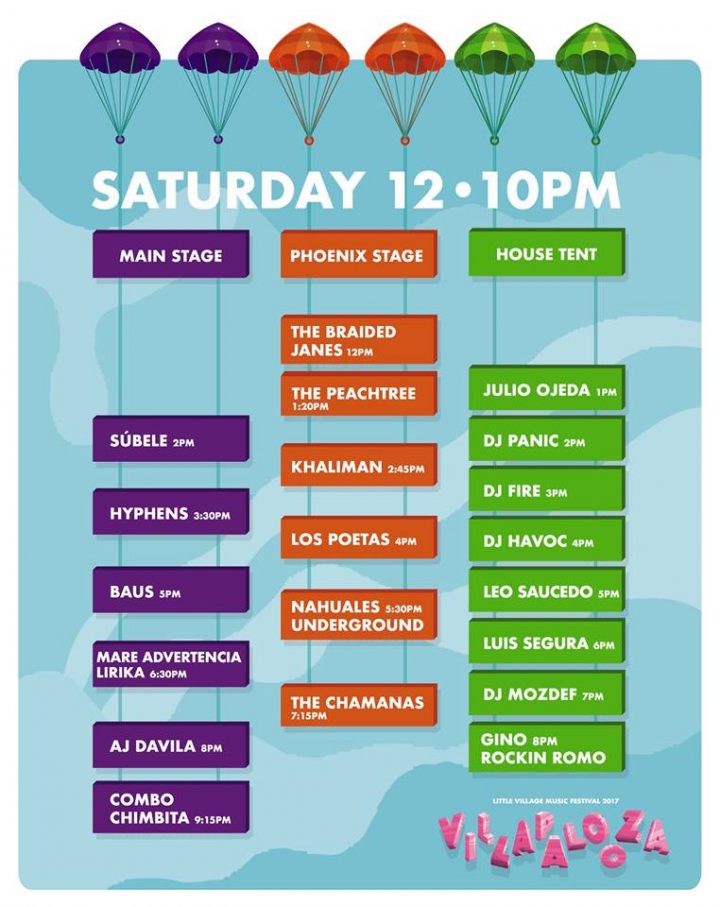 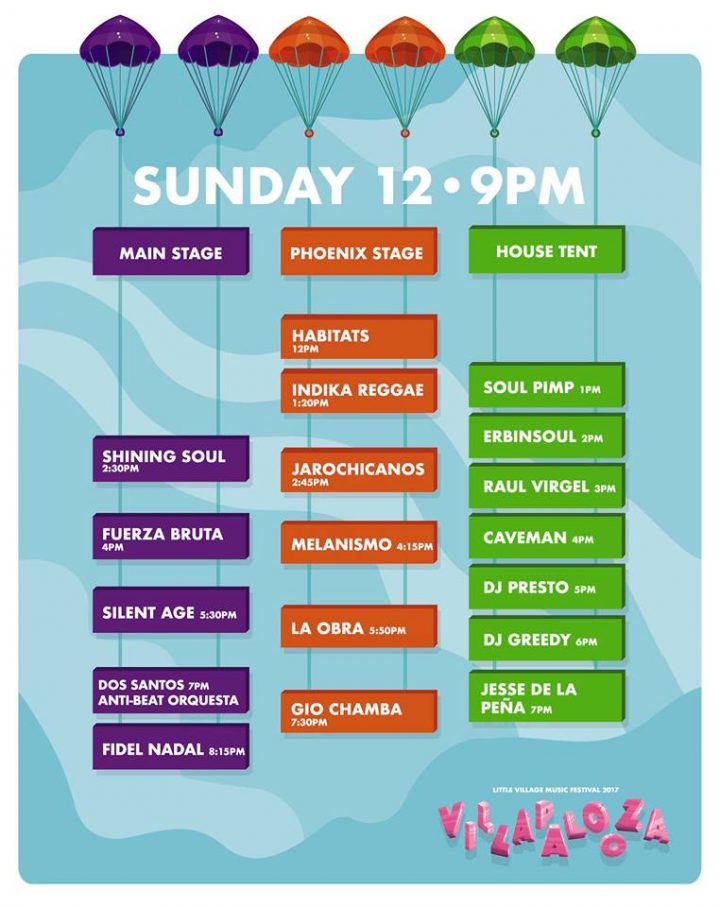