Summertime in Chicago is something every Chicagoan looks forward to, especially during winter. It feels like we go through five to six months of terrible weather just in anticipation of outdoor music festivals, block parties, BBQs, and hanging with friends. Most recently, one of the best parts of summer is the premiere Latin alternative music festival that takes over Pilsen – Ruido Fest! We’re anticipating stellar performances and we’ve chosen to highlight some of the artists we’re most looking forward to seeing.

Daniel: For me, the aspect of the festival I’m most interested in is the electronic side. The three artists that stick out to me are Wet Baes, Buscabulla, and Bomba Estereo. Bomba Estereo are the biggest act out of these three performers. Bomba Estereos take on Cumbia in the 21st century is a must see act for the weekend. Wet Baes is the new kid on the block. He doesn’t have as much music as the other performers but the quality of the music is enough. Buscabullas Latin twist on modern dance music will be interesting to see live. 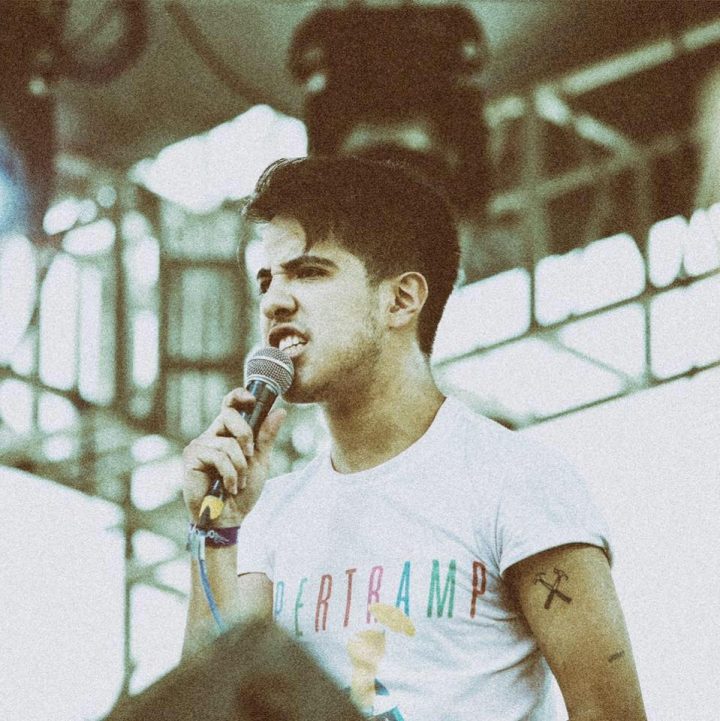 This is one of the artists I’m most excited about. From Mexico City, Wet Baes released his first EP, Midnight Caller, as a teenager. The EP has a cool 80’s pop sensibility. Most recently, his music featuring a great combination of  bass, simple drums, and synthesizers set the foundation for the singles“Changes” and “Secrets.”

Changes is a personal favorite because, for me, the vocals are reminiscent of artists like Pheonix and Washed out. The track also has a perfect mid tempo vibe that is undeniable to the ear and foot. Overall, his music is very similar to his Mexico City comrades Shiro Schwarz. 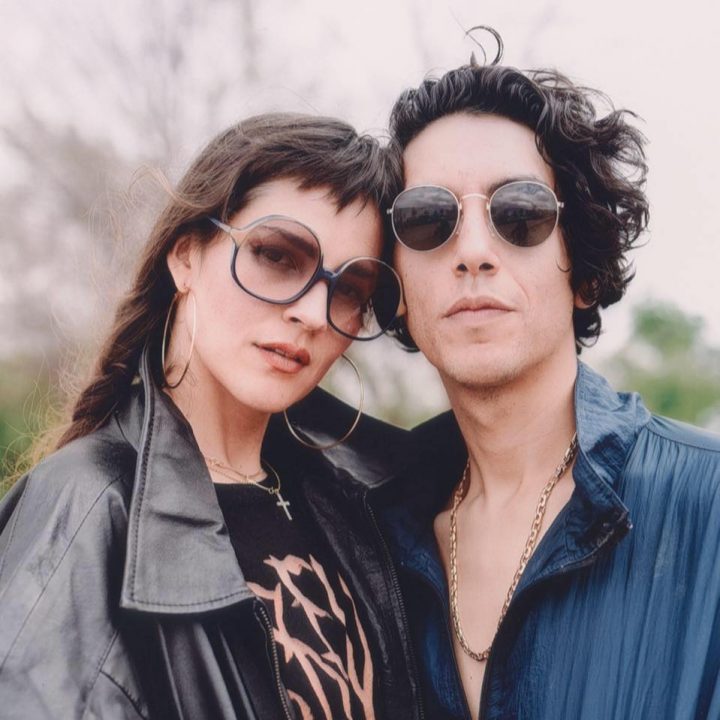 New York City based duo Buscabulla, who hail from Puerto Rico,  released their debut mixtape, SONOSOLAR, in 2014.  entitled “SONOSOLAR”. The mixtape was filled with  old school salsa sounds, 80’s synthpop, reggae, 1950’s Rock n’ Roll, and samba. The duo released “Buscabulla II” in January 2017.  They have a song with artist Helado Negro entitled “Frio”an airy synth pop track.  Fans have compared the vocals to Ana Torroja who was the lead singer of Mecano. I agree in the sense of the whispy tonality she puts to her voice. 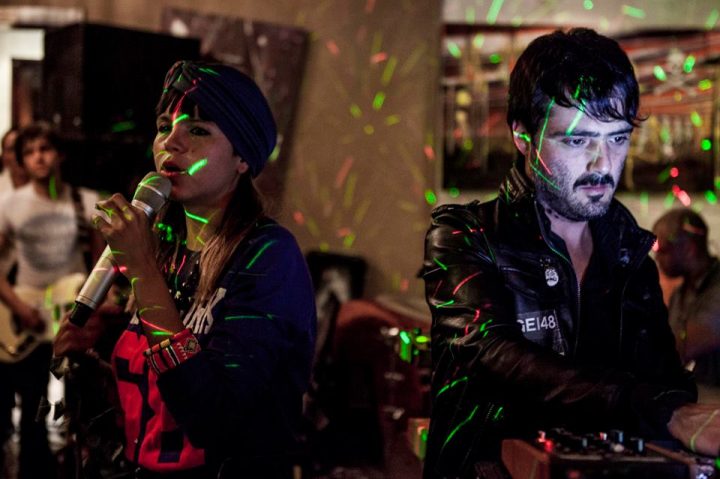 The group began in Bogota Colombia in 2005 and released one EP and three LPs before their breakthrough success on “Amanecer.” The album was so successful that they teamed up with Will Smith on the remix of “Fiesta” a straight up club banger with heavy bass drops and a snare drum roll that cracks like a whip. Followed by Will’s frantic verse and Liliana Saumet’s hypnotizing vocals, Bomba Estereo’s take on modern Latin dance music is taking the world by storm.