Eduardo Cabra, a/k/a Visitante the founder of Calle 13, is a musician, composer, and multi-instrumentalist, who is the most nominated and awarded producer/musician in Latin GRAMMY history, winning 21 awards as well as 3 GRAMMY awards.

Carlos Alomar burst upon the rock scene with David Bowie in the mid-1970s, when he, Bowie, and John Lennon wrote “Fame.” Over the course of the next 30 years, Alomar would record and tour the world as Bowie’s musical director and play guitar for the who’s who of pop/rock royalty. He also produced the Soda Stereo classic “Doble vida.”

Raul Campos is a key voice of the eclectic airwaves at KCRW. As a DJ, he’s opened for some of music’s greatest artists,while continuing his work behind the scenes as a remixer, putting his spin on tracks by Femi Kuti, Supreme Beings of Leisure, Aterciopelados, and Jill Scott. He has hosted the LAMC
for the last six years. 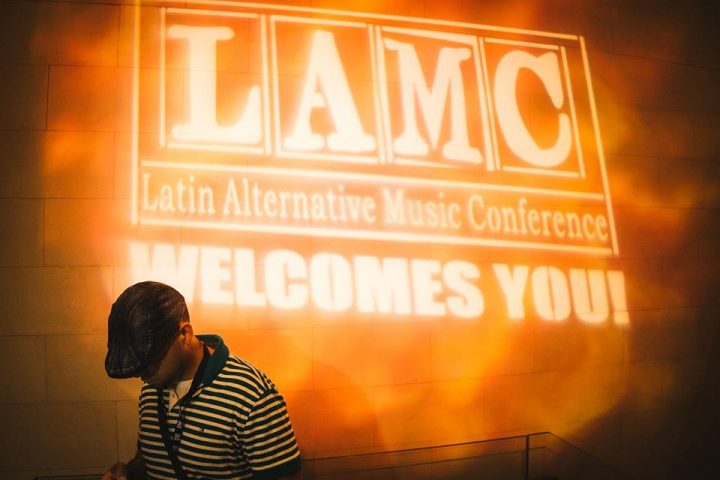 Registration is currently $199 / Walk-up registration will be $299 / Register at the Latinalternative.com

In addition to the Producers panel, the LAMC has an exciting line-up of speakers and showcases. Missed that list? Check it out here.  See below for a full list of showcases that will also be part of this year’s conference. 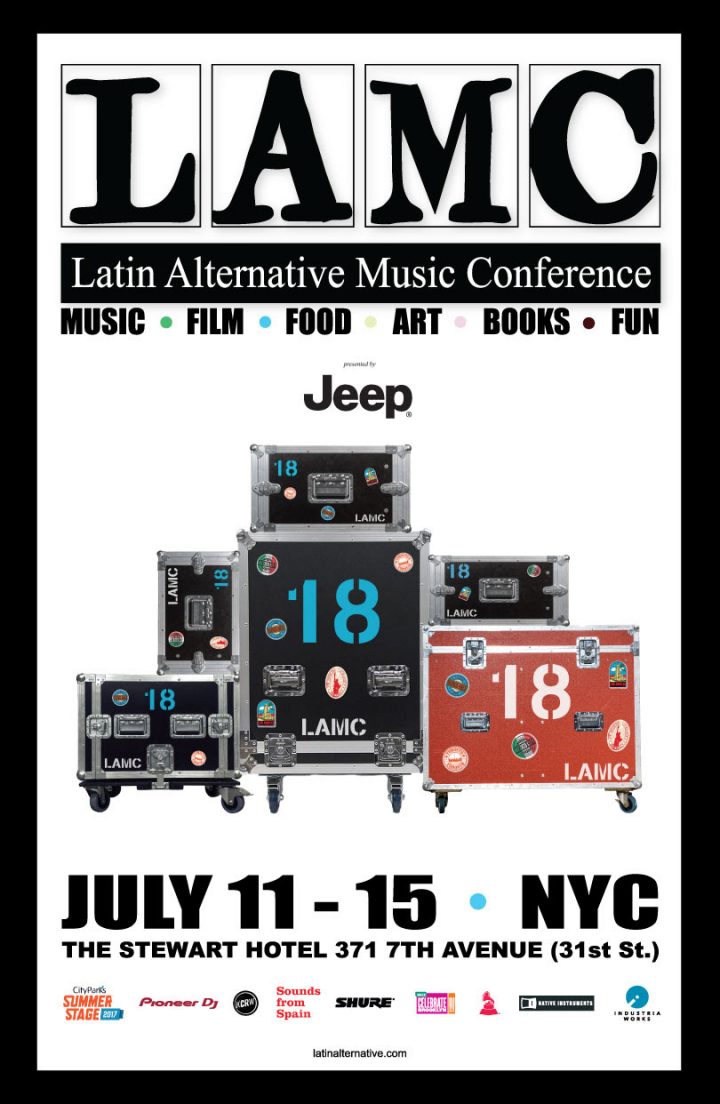