For the next 15 weeks, Pilsen Fest will feature more than 60 local bands in a battle to the death… well, okay, not really to the death, it’s simply a battle of bands in competition to win spots at the upcoming festival which takes place August 19 and 20. The battle began last Thursday night at Simone’s (and will continue there throughout the summer) with the first three three bands of the series: Media Luna, Décima and Jules&Bean. The battle continues tonight for the second round featuring Vitamin Brainwash, The ReWrites and Midnight Cruiser. Event info is available here. 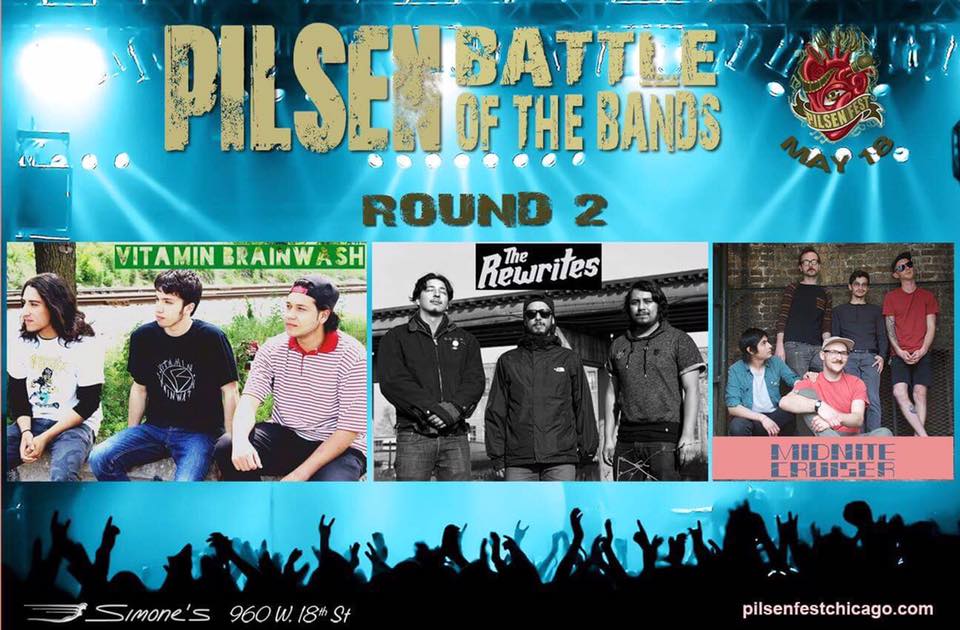 Congratulations to the first battle winners which are Décima and Jules&Bean. Yes, they both won because it was just too close. Tie win!

Below, find out more about each of the first round of participating bands and check back each week for photos and more. 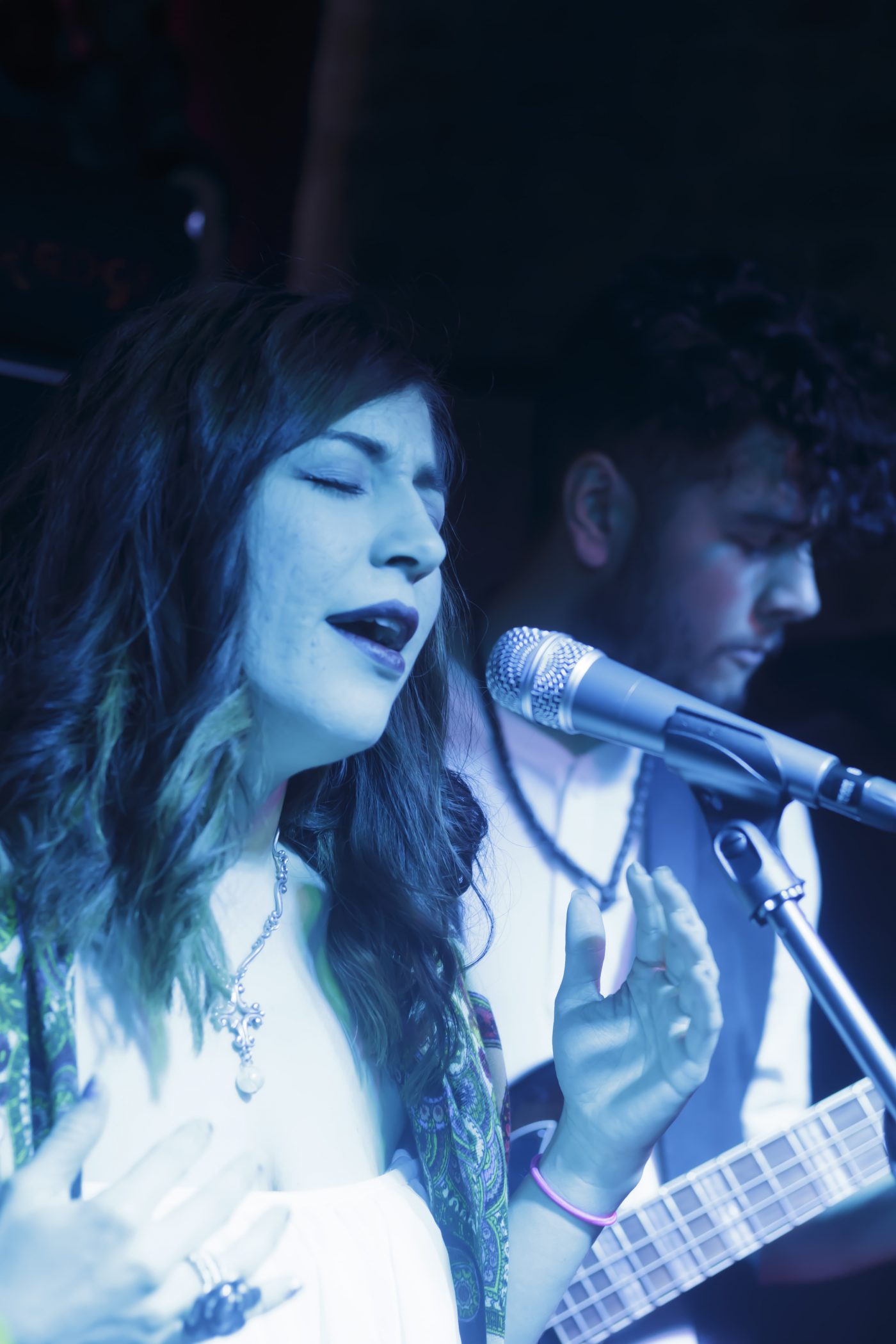 What an energetic rock en español band driven by the need for creative expression. With the release of their first EP they are creating a buzz around the city, especially because of their take on rock’n’roll with elements of psychedelia and pop. The band is formed by Stephany Anaya on vocals, David Soza and Rosie Valdez on guitars and Giovanny Revelle on Drums. 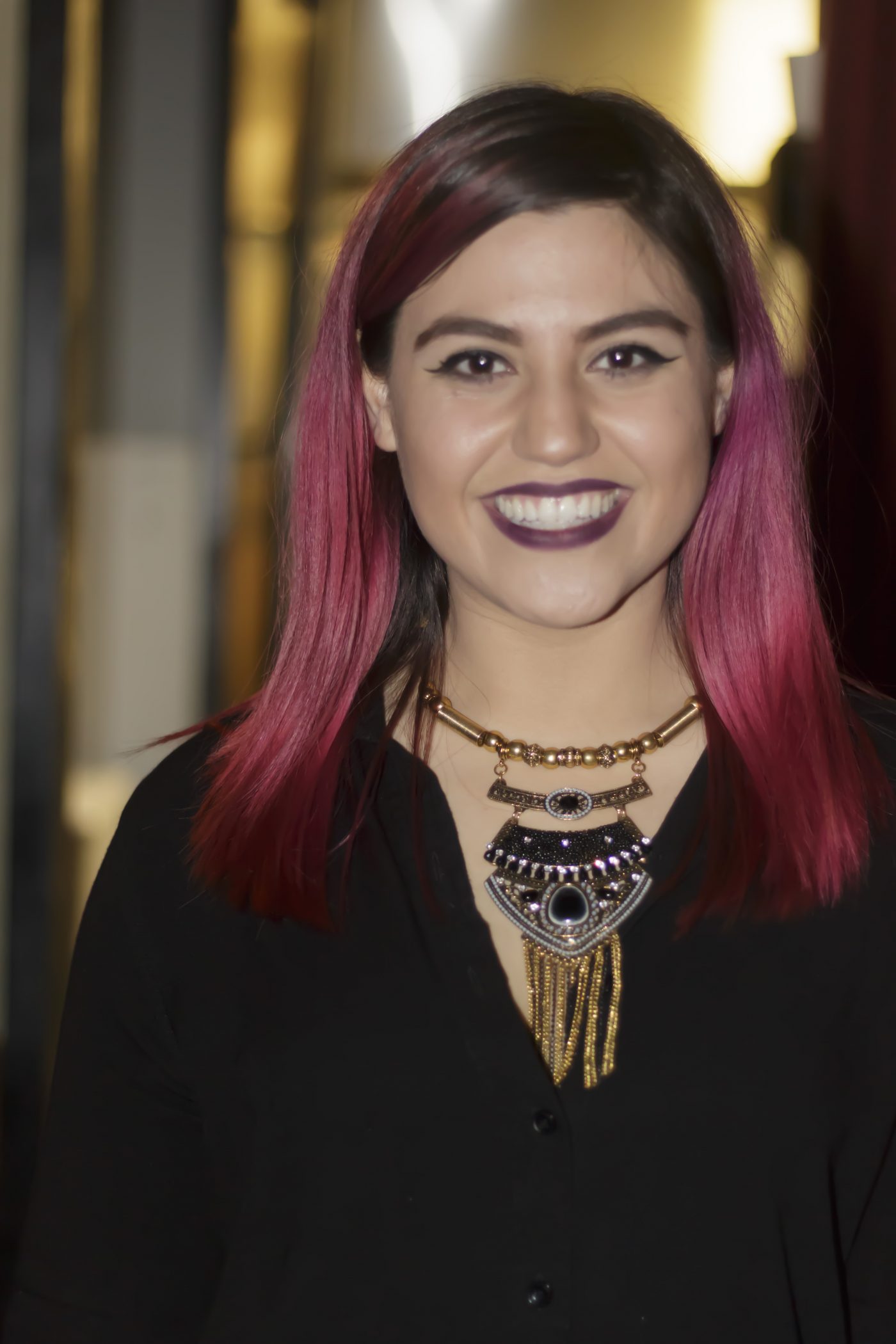 Describing herself as a Mexican-American alternative pop/r&b/electronic singer-songwriter, there was no doubt that Décima would secure a spot with ease in this battle, which she did. She has recently released her EP “Ladyfinger” in which she experiments with fresh sounds by blending her traditional culture and influences in a musically beautiful way. 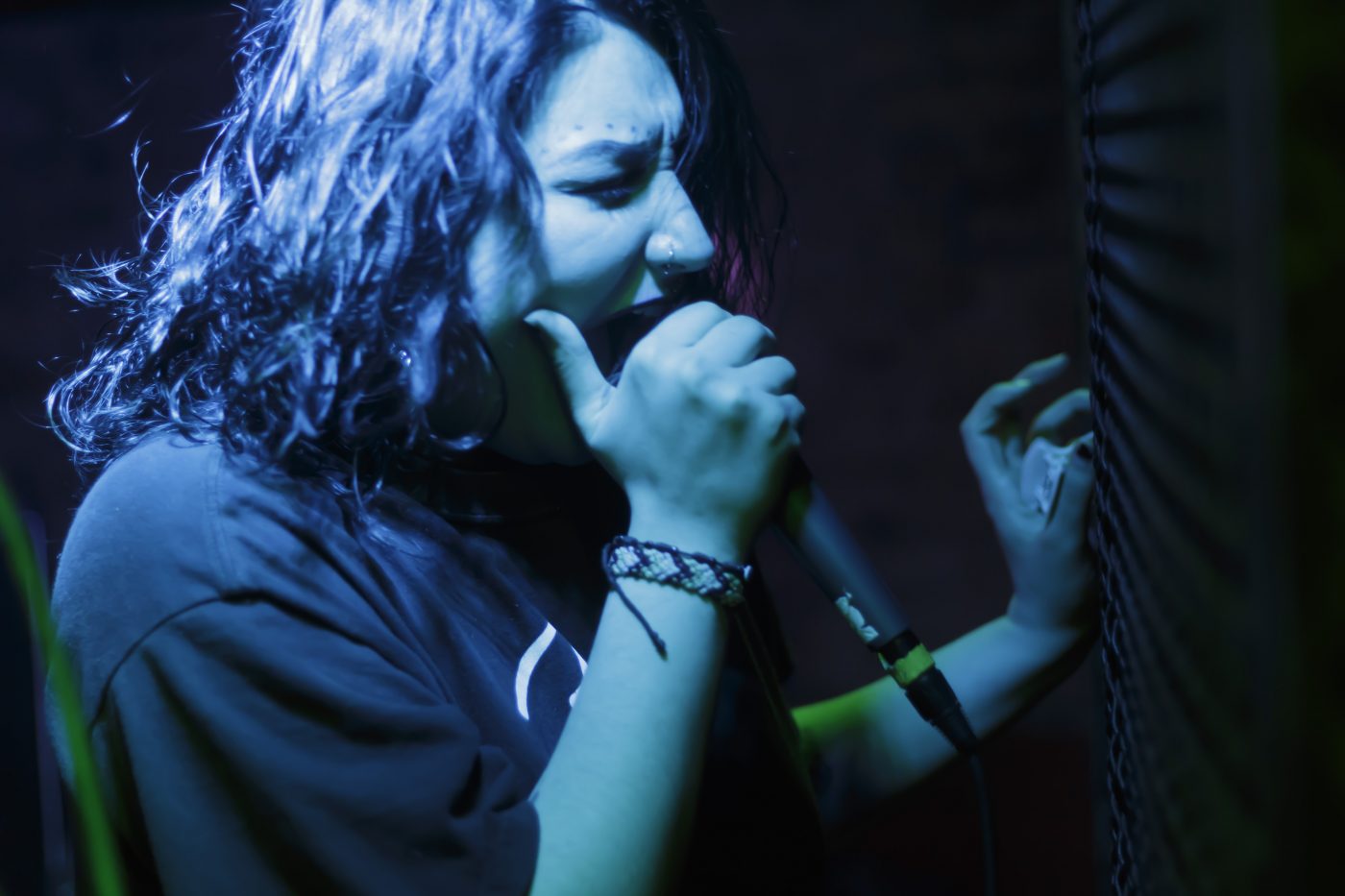 Sweaty, raw, nasty, loud and hardcore punk are just a few words to describe this band. The winner of Thursday’s contest had everyone screaming for more after their too-short-set ended. According to the Facebook page, the band’s only mission is to “chew gum and kick ass” and that is exactly what they did. Julia, the vocalist, tells us how she was forced by the rest of the band members, Hector, Ricky and Flavio, to be part of this band in a very unexpected way…

“They needed a singer for a gig they had and they tricked me into doing vocals! That’s how I became the lead singer.”

Um, well, the story sounded way funnier after the three drinks I had. #justsaying

For more information, follow Pilsen Fest on social media and make sure to tag photos with: #PilsenFest #BattleOfTheBands