We are in week 3 of the hair pulling, blood sweating, face scratching, eye kicking and exuberant music battle at Simones! ICYMI in week two the spot was given to Vitamin Brainwash who will now be performing at the Pilsen Festival on August 19th. The battle continues this evening at Simone’s with performances by Avantist, Lalo Cura, Cosmic Samurai and Lester Rey. 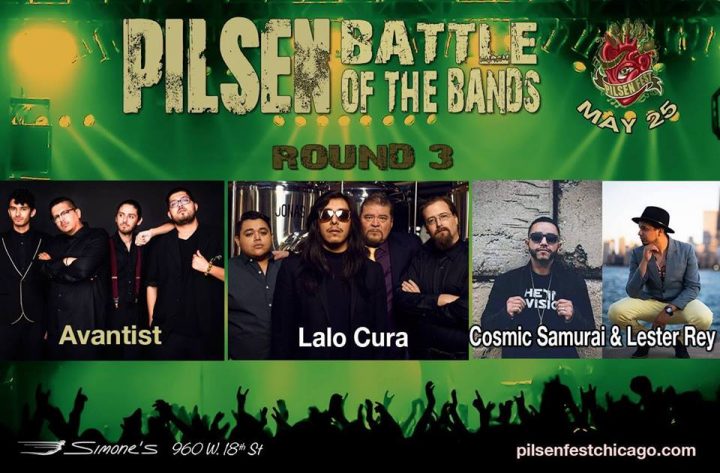 Now let’s recap last week’s bands and make sure to visit their pages and give them a like. Support local music!

Inspiration for the band comes  from the greats of heavy metal and hard rock such as Black Sabbath, Led Zeppelin and Iron Maiden. Established since fall of 2013 this group has come a long way since first playing a show on Halloween that year. Some of their lovely hobbies include gigging, partying, drinking, smoking (did I say drinking drinking already?) and rocking the f*** out. Thank you for such a deep description of your band on Facebook. 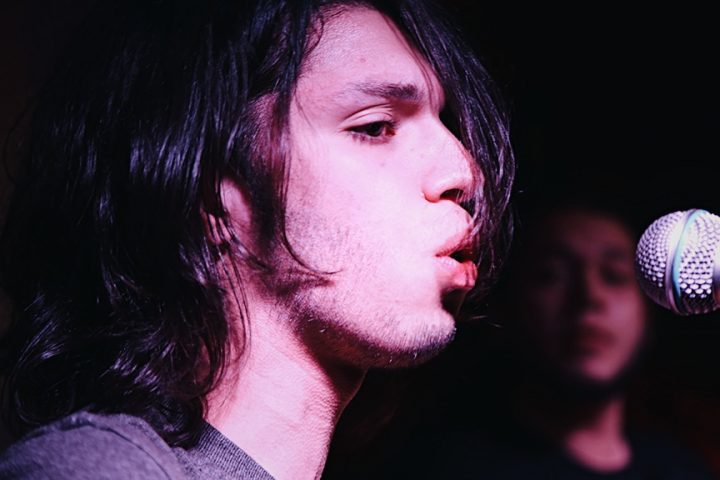 2016 marked the official release of The Rewrites debut EP “The Red Fox” a  lo-fi garage rock, influenced by the blues. The band takes great admiration of artists like Radiohead, Bloc Party and the Red Hot Chilli Peppers. Their sounds have been part of the band’s sound development. 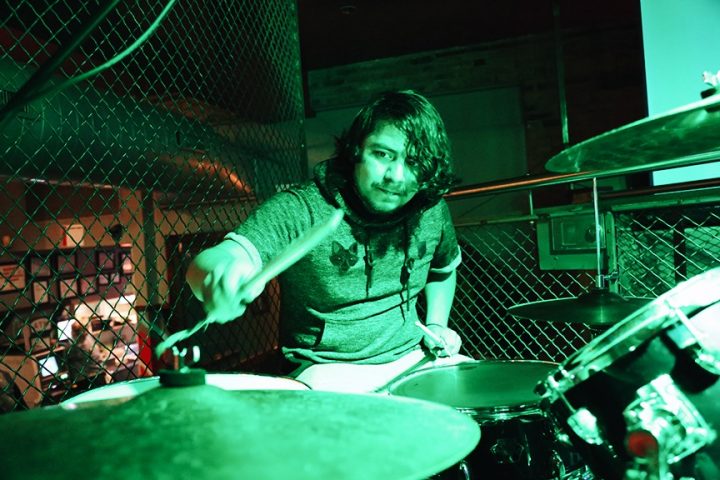 Midnite Cruiser was formed in late 2016, synthesized from late night jam sessions and condensed into a psychedelic pop format. Happy and melancholic beats can be heard being expressed on one of their latest singles “can be mistaken” transporting towards a unintentional long car ride on a sunny day making it a perfect summer track. 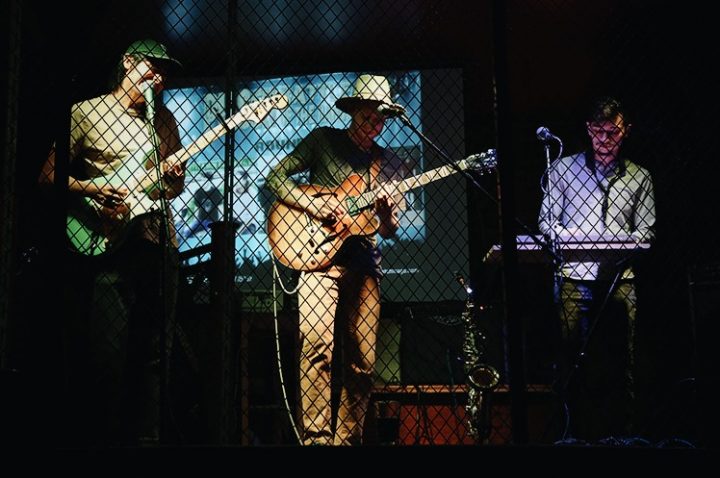 The Pilsen Fest Battle of the Band Series continues every Thursday until August 10. Come by and support local bands every week. Make sure to RSVP here.

For more information, follow Pilsen Fest on social media and make sure to tag photos with: #PilsenFest #BattleOfTheBands