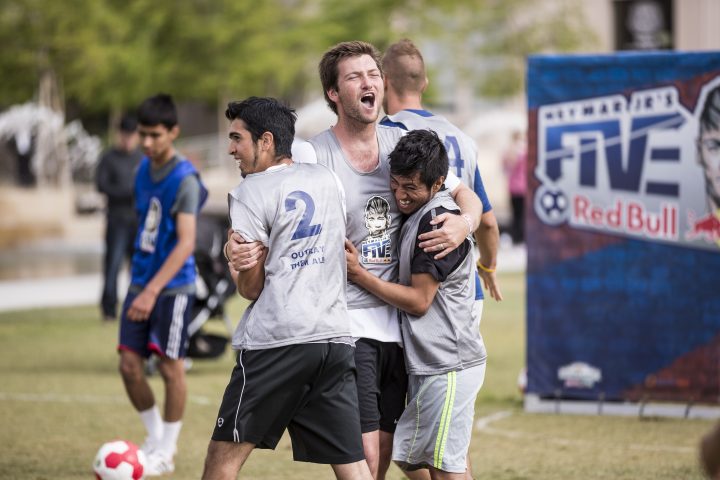 WHAT:  Neymar Jr’s Five, the world’s biggest five-a-side football tournament returns to Chicago. Five-a-side teams battle it out in 10-minute matches with a twist. Every time one team scores, the opposition loses a player, which makes it fast, technical, tactical. It’s inspired by the street football Neymar Jr himself grew up playing.

The top team from each qualifier will then travel to the US finals in Miami in June with the ultimate goal of earning a spot in the World Final at the Instituto Projeto Neymar Jr in Praia Grande, Brazil. 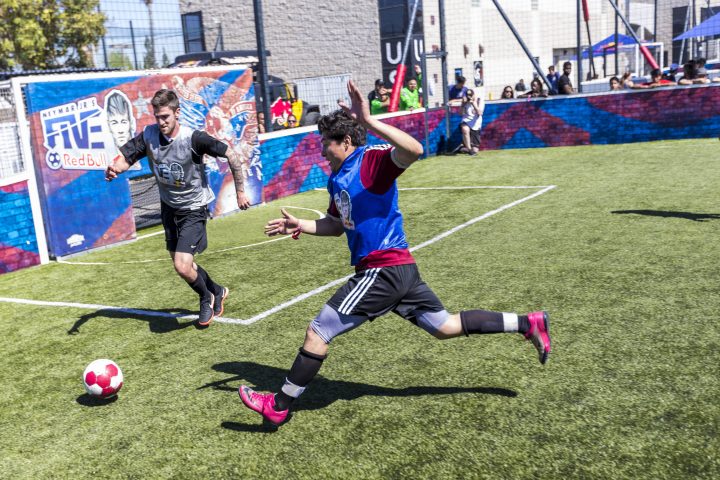 WHO: In 2016, more than 65,000 players from 47 countries signed up to play in the first year of Neymar Jr’s Five and 2017 promises to be even bigger. This year’s tournament is open to teams of five to seven players aged 18 to 25, and for the first time, two players over the age of 25 are allowed on the squad.

WHERE:  Due to inclement weather predicted for tomorrow the location of Neymar Jr’s Five has changed to Chicago Indoor Sports located at 3900 Ss. Ashland Ave., Chicago, IL 60609. The games will also now begin at 9am.

HOW: Teams must sign up in advance to secure their spot: www.neymarjrsfive.com

DIGITAL: For the latest about Neymar Jr’s Five, follow @NeymarJrsFive and join the conversation with #NeymarJrsFive