The LAMC once again presents its series of relevant panels that address constantly-changing industries.

Latin Music in the Digital Age: Where Do We Go from Here?

With music streaming recently eclipsing paid downloads for some artists, all eyes are on streaming for further growth in the Latin music business. This panel will address the landscape that lies ahead for all of us. 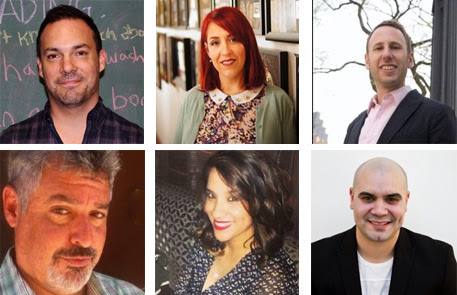 Content is King: Latin Music in the Streaming TV and Film Era

More and more consumers are cutting the cord, and streaming series and movies have taken on a bigger role in the industry. This panel will explore how content creators are using Latin music in dynamic and expanded ways.

The Band and the Brand: Reaching Latinos Through Music

With brands seeking to connect with a wider audience and artists looking for a more direct way to reach fans (and create revenue), artist brand partnerships are on the up-and-up, especially in the Latin Alternative space.

Another Brick in the Wall: Touring America in 2017

We will look at the issues facing Latin artists touring the U.S. – including immigration and visa issues in the age of Trump and the always present challenges of touring in the U.S. – making the numbers work, marketing, finding your audience, ticket sales, and touring opportunities. 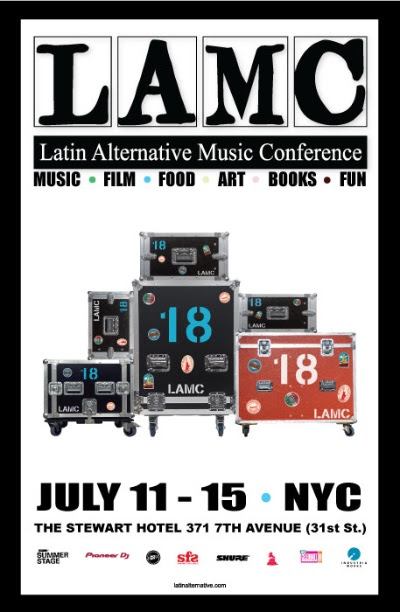 In addition to the industry panels, networking opportunities, and trade show displays at the conference site, the LAMC also offers free concerts at iconic venues around the city.

Registration is currently $199 at www.LatinAlternative.com. Be sure to sign up soon! Walk-up registration will be $299.