Chicago-based band Dos Santos: Anti-Beat Orquesta has just premiered a new video for their song, Santa Clara, a single off their latest EP, Fonografic. The video takes an intimate look at the experiences of life on the road as the band takes us with them on their tours. The band has also announced an upcoming performance with cumbia legend Celso Piña taking place Sunday, May 28 at Thalia Hall.

The band says, “We are excited to debut the second video from our EP “Fonografic.” Special thanks to Jeff Warner, Money Chicha, Adrian Quesada, and all our friends/family in the ATX & San Anto for helping us put together this intimate look at life on the road. Much love y abrazos.” 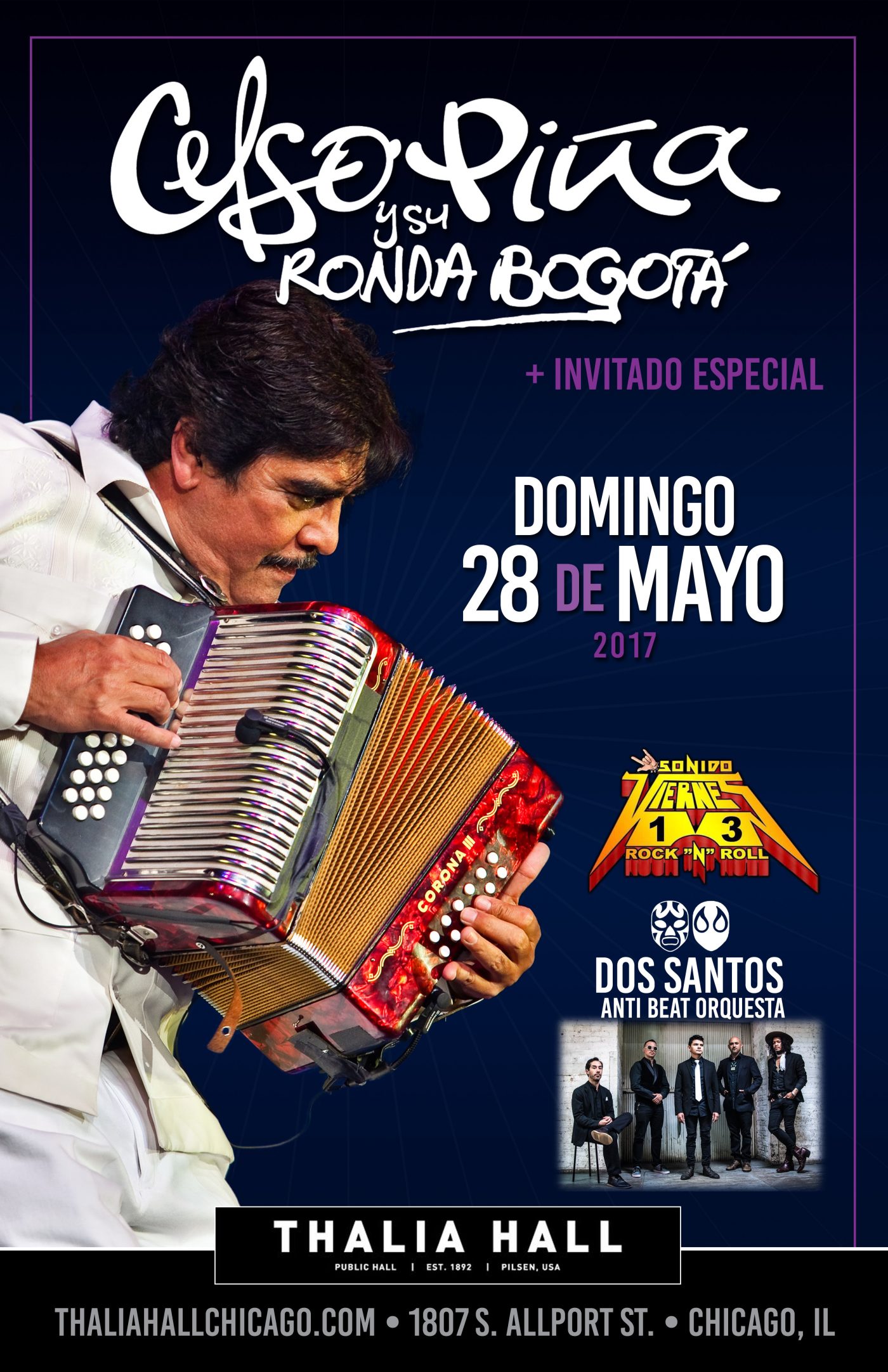 “Dos Santos: Anti-Beat Orquesta is a Chicago-based band that rocks the sounds of popular Latin dance genres with psychedelic flare, from Colombian Cumbia to Afro-Caribbean Salsa. Recently voted Chicago’s Best Emerging Artist of 2015 by the Deli Magazine’s Readers Poll, their gritty and grassroots approach captures the “golden age” of streamlined tight-knit ensembles of the 1970s and 80s that shook sweatbox dance floors with fierce energy all over Latin America—honest dance music with no frills and no fear, anchored by reverb-slathered guitars, Hammond organ, and syncopated percussion.

After making their debut in May of 2013, Dos Santos has been steadily making the rounds at Chicago’s premiere live music venues and festivals—from the prestigious Millennium Park Summer Music Series at the Pritzker Pavilion to the exclusive Chicago World Music Festival. In March of 2015, they released their critically-acclaimed self-titled debut album Dos Santos and subsequently made appearances at SXSW, the Pachanga Latino Music Festival, and the Ruido Fest Latin Alternative Music Festival. They’ve toured the U.S. Southwest, East Coast, and have showcased at the APAP Global Performance Arts Conference and Marketplace. In addition, they have taped live sessions at the world-renowned Latin music headquarters Congahead Studios with the legendary Martin Cohen and WBEZ Chicago’s Live From Studio 10 curated by Vocalo, among others. The band recently released their follow-up EP entitled “Fonografic” on Electric Cowbell Records which was produced by Beto Martínez of Grammy Award-winning Grupo Fantasma.
​
The group’s five members (Peter Vale, Alex Chavez, Daniel Villarreal-Carrillo, Jaime Garza, Nathan Karagianis) have their own storied careers in a range of styles—including jazz, R&B/soul, traditional Mexican folk, punk, cumbia, salsa, and electronica—in addition to a history of critical involvement in arts education and social justice organizing. Their visceral sound draws from this sonic, cultural, and political well of influence, and is guaranteed to make you move.” 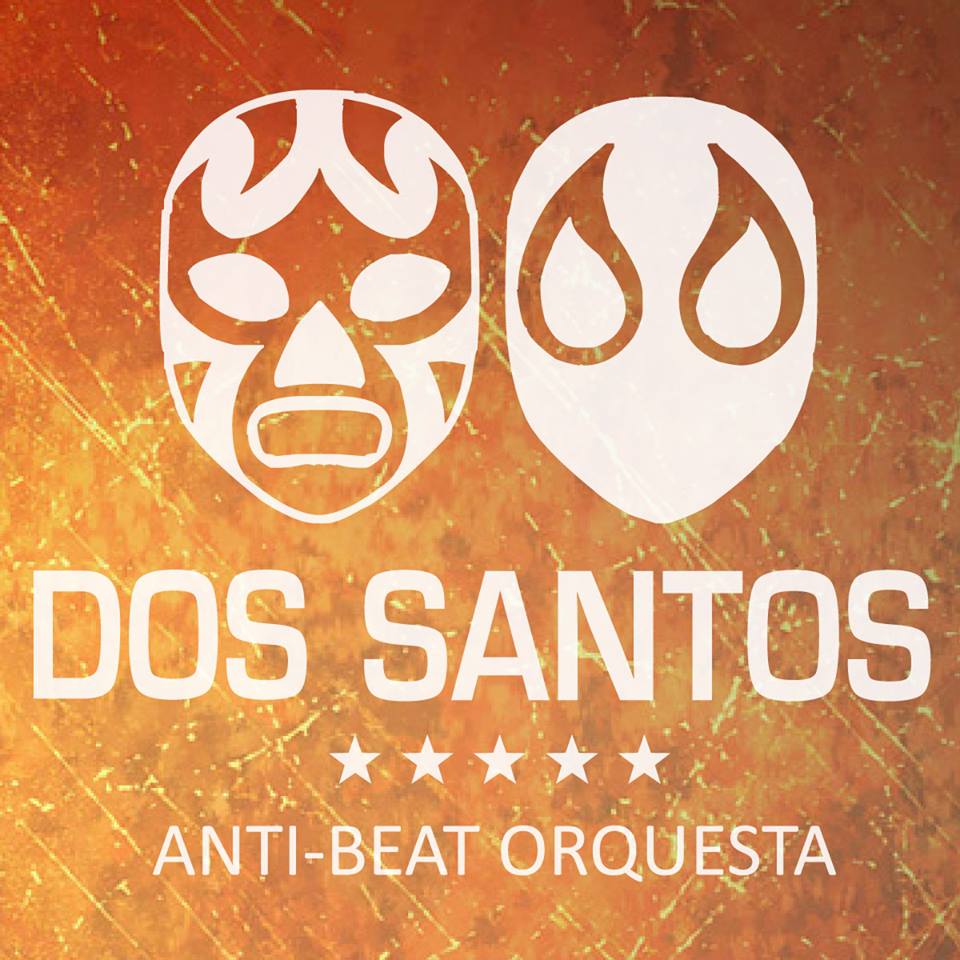