Although some of the influences can seem familiar, it’s invigorating to hear the possibilities when sounds like those of Let’s Eat Grandma are being created by a 16 and 17 year old. Rosa Walton and Jenny Hollingworth became friends when they first met (before the age of five) and began working on music only until recently. They’ve received major praise for I, Gemini, their recent debut album and are currently scheduled to perform two shows this week at SXSW. 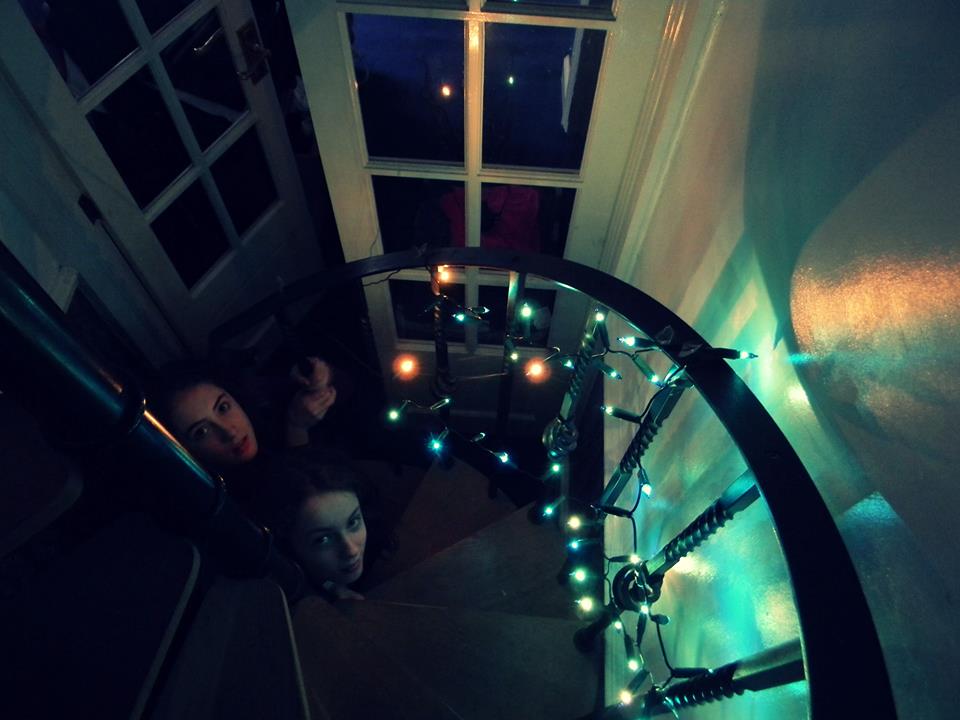 The Norwich duo came up with their name from a meme and began performing live shows when they were 15. Their sound is superbly dramatic as it comes through in vibrant and psychedelic sounds of desperate gloom. It’s contradictory in its joyful torment. Then there are the child-like vocals, which, surrounded in darkness create surreal spookiness. The Gothic pop inventiveness is alluring. It’s so captivating, that, hours have passed before you realize you’ve put them on repeat. 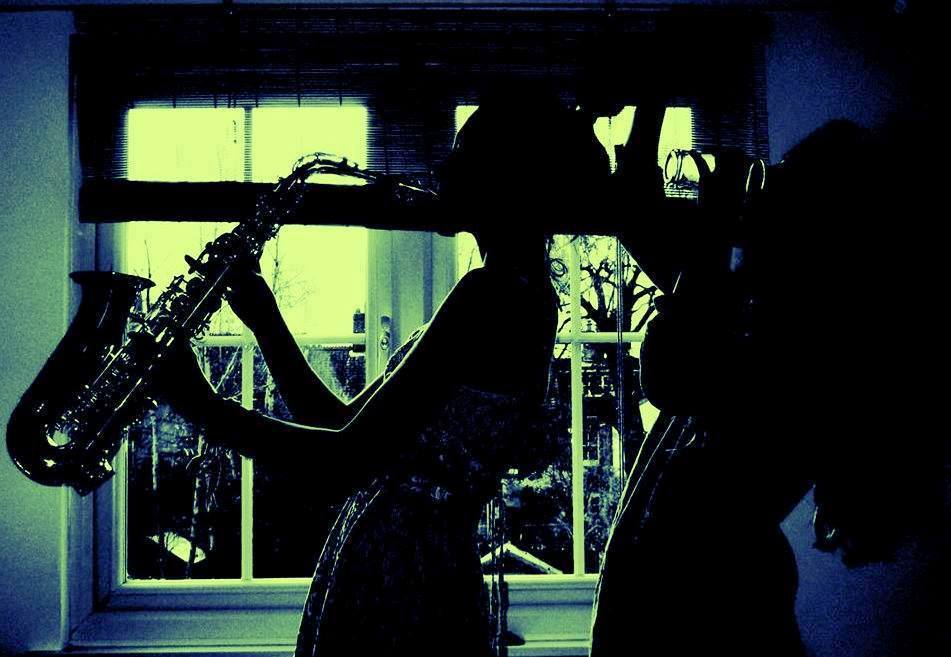 Let’s Eat Grandma is on schedule for March 14 (Latitude 30) and March 16 (Blackheart) at SXSW. Details here.