Never one to shy away from what others may consider controversial, Torreon hip hop queen Rabia Rivera once again shows off her DGAF attitude in the new video for her song, Hipsteria, the newest single off her just released album, Luz Purpura. 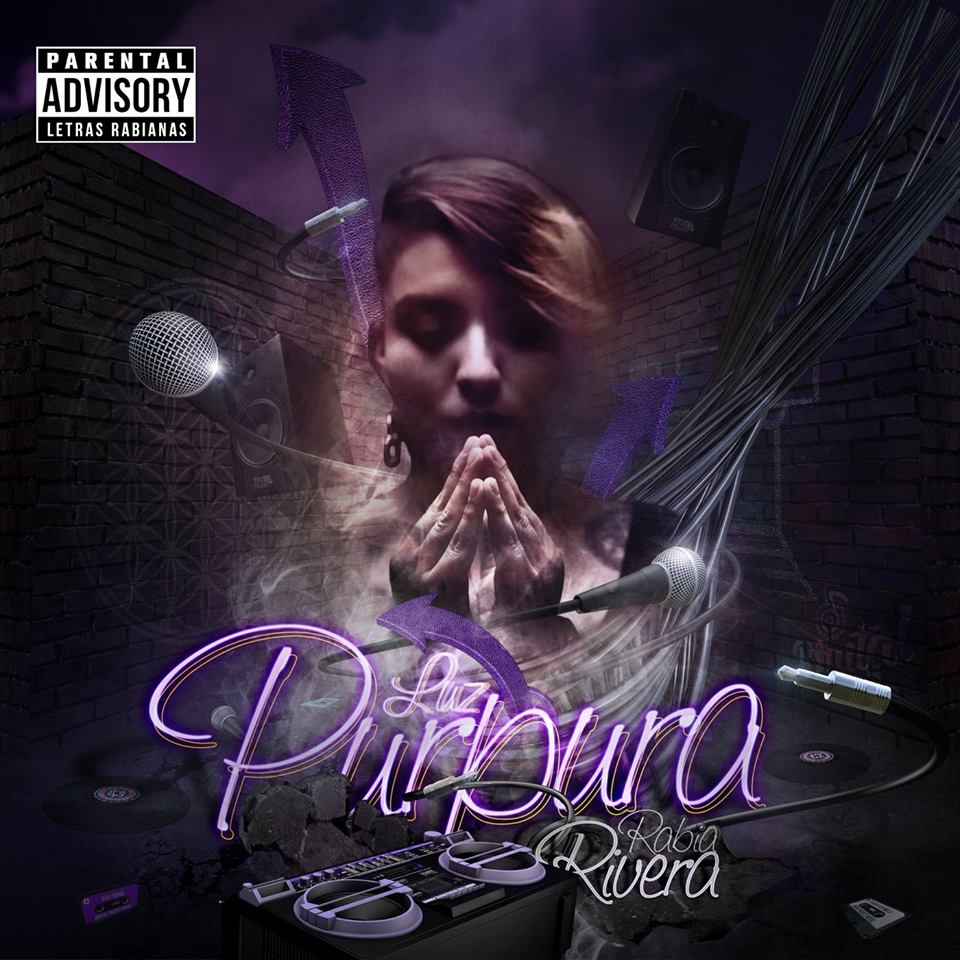 The #ProBlowJob advocate is having fun with the song and in the video, playing off all those pop culture elements that lead up to a night of puro pinche party. It’s a cute look at the anticipation surrounding something so momentary. It’s also totally obvio that we love her playful lyrical poke at ‘hipster histeria’ aka those boys and girls announcing their evening consists solely of getting “fkd up!!!”