Sierra León is a rock band from Tepic, Nayarit currently based out of Guadalajara. They’ve been together since 2009 and have recorded a handful of EPs, showcasing a powerful and intoxicating synthesis of progressive sounds. Their latest full-length album release is No Somos Los Mismos. 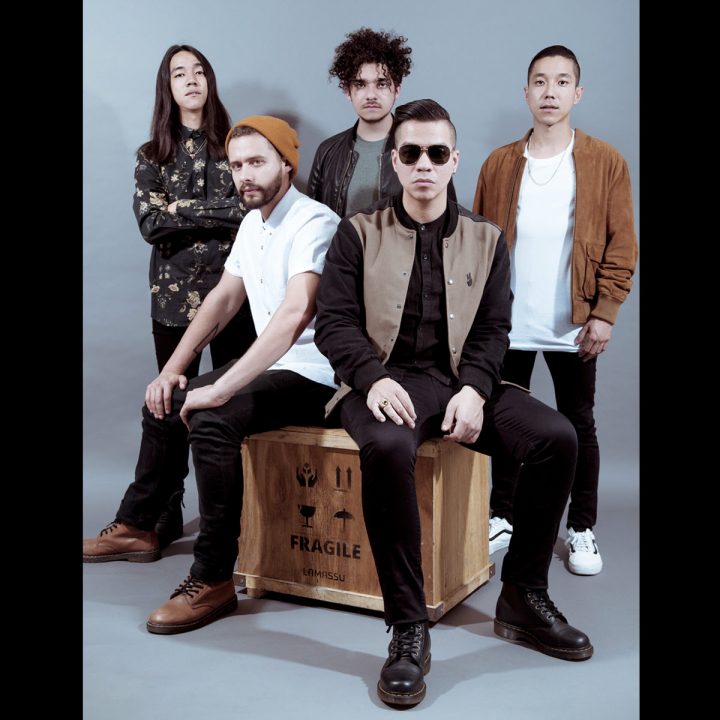 Laberinto de espejos, a single off that same album, was chosen as the band’s track for their new video which you can see below. The song expresses the uncertainty of not knowing where to go. It speaks on the confusion and desperation that come from having your mind trapped in an asphyxiating situation. It powerfully reflects a human’s state(s) of being, precariously voyaging into the complex… yet, there is familiarity among the chaos. The video allows us a new perspective into the multiplicity of who we are and who we are capable of being. It draws us into a wild and unpredictable maze.

Laberinto de espejos beautifully captures the intricacy of human emotion in a profound reverie of sound.

The video, which was filmed in Guanajuato, was directed by Alberto Celis and produced by Teller Media. Locations include Castillo de Santa Cecilia, Teatro Juarez and Museo de las Momias.