Dos Santos will celebrate the release of Fonografic on October 1st with a show at the legendary Hideout (1354 W Wabansia Ave) in Chicago. Those who purchase advance tickets will receive a copy of the CD. Fans will also be able to place presale orders for the 7” vinyl. The night will feature Dos Santos, DJ Daniel Villarreal, visuals by CaliXta, and a few very special guests TBA. 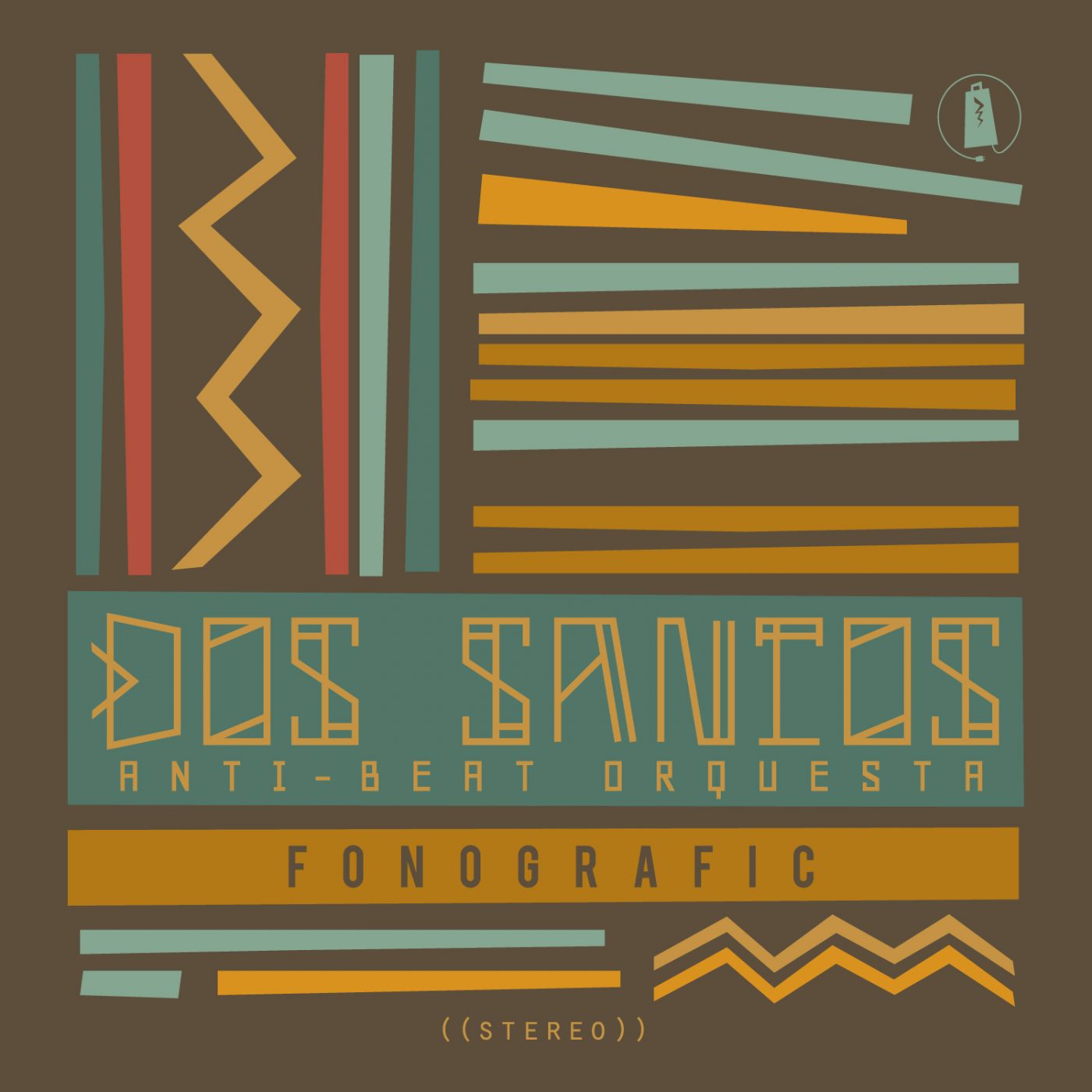 “Sound-writing,” or writing with sound, is the literal meaning and creative intent of Fonografic. And on this record, Dos Santos skillfully broadcasts the contemporary voice of the American Latinx experience through the reverb-slathered echoes of the “golden age” of tight-knit ensembles of the 1970s and 80s that shook sweatbox dance floors all over Latin America. 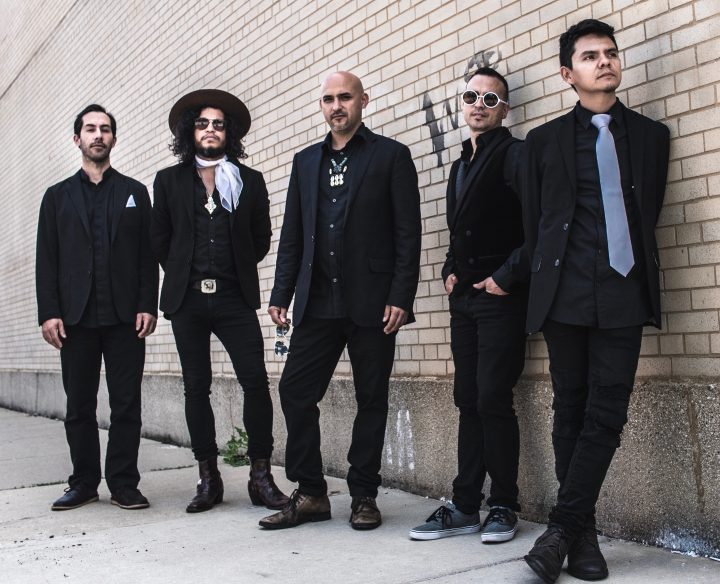 Fonografic showcases the work of some heavy-hitters from around the country. It was produced by Beto Martinez of Grammy Award-winning Grupo Fantasma. Recorded in central Texas, tracking was split between Martinez’s Leche House studios and the Austin powerhouse Ohm Recording Facility headed by engineer extraordinaire Chico Jones. Here is what Martinez has to say about working with band:

“Alex Chavez and I have known each other going back to his years in Austin. Our first foray into working closely together was a soul and R&B project—The Downtown Rulers Club—which I recorded and we co-produced in 2010. After his move to Chicago, he shared some of the music he was working on with Dos Santos. I was instantly a fan and knew I wanted to work with them. In Summer of 2015, they approached me about producing and I decided to bring them down to my studio. The process was smooth, fun, and in the end I’m humbled and honored that the guys allowed me to be a part of the project. They’re a great band with tremendous potential and a killer sound.”

“Definitively Latin-tinged, it’s hard to pin a genre on Dos Santos. For their 7” on Electric Cowbell, the band highlights their instrumental muscle delivering groovy Chicano-noir atmospherics that cook atop a boiling pot of cowbells, congas, and timbales. Side A’s ¡Cafeteando! sounds like a dubby descarga that Willie Colon could have conjured up collaborating with a mad scientist in the famous Discos Fuentes studios in Medellín, Colombia. Camino Infernal/Phantom Weight on the second side come out of the gate sounding like a soundtrack to a chase scene. The sound is at once an urgent, up-tempo psychedelic cumbia complete with twangy, reverb-drenched guitar, then halfway through resolves itself into a commanding strut of Latin funk badassery that vacillates between time signatures yet never steps out the deep groove trench that these lads dig! The offspring of many varieties of Latin music—cumbia, salsa, Afro-Cuban, Chicano rock, and more—Dos Santos are blooming for peeps to dance on!”

Fonografic will strike a chord with fans of contemporary and vintage Latin music alike, especially people who love to dance with a purpose. Dos Santos pride themselves in producing honest dance music with no frills and no fear that proclaims: ¡Aquí estamos y no nos vamos! At a time when the echoes of “I can’t breathe” and “Don’t shoot” ring out in the ears of U.S. communities struggling against the pressures of institutionalized racism and police brutality, Fonografic is a sonic backdrop for those who continue to listen to and slang the melodies and poetry of their lives. From Chicago to the world, this release is a bold sonic celebration of the work, art, and beautiful dissonance of those who are defiantly loud together with dignity everywhere.