Forty-four bands and 20,000 attendees are expected to be in Union Park this weekend for Pitchfork Music Festival 2016. On July 15 to 17, the popular acts will be there to validate why they are as big as they are: FKA Twigs, Miguel, and Carly Rae Jepsen (you know the “Call Me Maybe” lady?).  But depending on who you ask, these relative well-knowns won’t be the only ones you have to see at this festival, which is in its 11th year and will take place on three stages (Green, Red, Blue).

Although each performance is shorter than a full concert, running from 40 to 80 minutes, it’s still a good deal because seeing some of these performers individually could cost thrice as much—plus festivals are great for discovering something new! But we have made it even easier to make the most of your time at Pitchfork and put together an excellent list of recommended artists to see.

Listening to his track, “Your Love” from his 2015 EP Wave[s], sounds like Barry White, Kid Cudi, with a touch of Chicago’s son: Kanye—and, yes, Mick is from Chicago, too. Highly recommend you hear his hypnotic sounds live because if his performance is as high-energy and catchy as his lyrics and rhythm selections, he should be awesome.

Call her a one-hit wonder, maybe? Check her out and find out for yourself.

Anyone who has an album called Rachet has to be seen. However you feel about the word, the album is amazing and it’s telling that Pitchfork invited Shamir back to perform for a second year in a row. It will be great to see the singer/rapper’s colorful style emerge from their videos and see how that translates to the stage. I predict beach balls being tossed in the crowd and heads bopping the whole entire time. Sounds fun.

Kevin has that feel good guitar music and nice riffs that are synonymous with the term summer music festival.  He’s like a homage to the folksy singers of Woodstock. He sounds like he might have been born in the wrong era but at the same time refreshing. His time slot is perfect. It is sure to ease folks into the rest of the afternoon and whatever is to happen the evening ahead.

This band was on the BET Awards last month (yes that BET awards!). Mr. Paak’s voice to say is soulful would be a huge understatement and he is hard to define but he is modern neo soul. This band, the Free Nationals must have much to offer and it would be great if they did an acoustic set in Union Park. .Paak’s album, Malibu, released in January 2016, includes the disco-inspired song, “Am I Wrong,” featuring ScHoolboy Q.

This synthpop group offers sounds that guarantees to have the crowd swaying in unison. Listen to their album, Pool, and hear what they have to offer. Their melodies have to sound even better in person. Forty minutes of pure bliss. 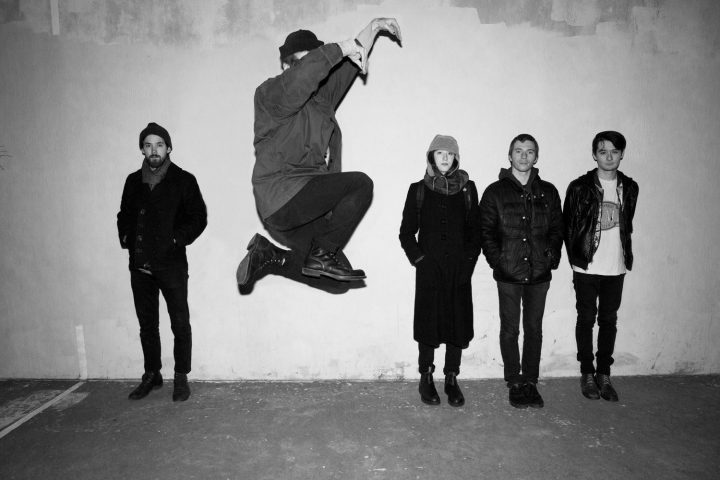 This Latina (pictured at the top of the article) who croons “I’m only a woman if woman is a word” has to be seen. Enough said.

This Texan is no cowboy, but will make your feet move with electronica and nice harmonies to make you bop around. He sounds familiar but unique, bringing the 80s to the present and if you don’t tap your feet at first listen—you are dead.

Listen to the song, “Them Changes,” featuring Flying Lotus (a Pitchfork alum) and Kamasi Washington (who also plays at Pitchfork this year)—and hear for yourself why you won’t want to miss Stephen Bruner, aka Thundercat.

(Note: As tends to be the case with music festivals, there is some overlap between set times, but due to the size and layout of Pitchfork, it is entirely possible to visit two different stages to hear artists that are performing simultaneously!)