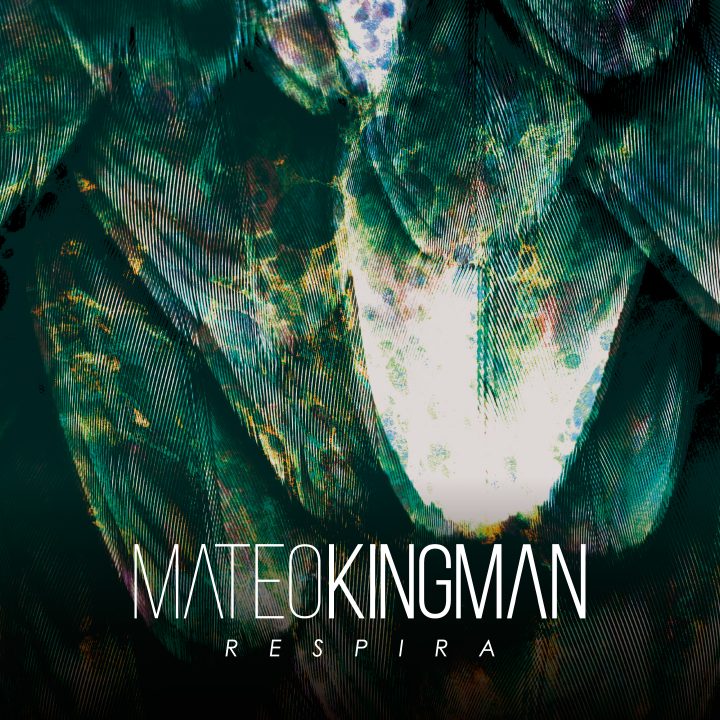 AYA Records (ZZK’s new imprint) just announced the release of Respira by Mateo Kingman, the Ecuadorian artist (and former National Track and Field star athlete) who expertly blends intoxicating electronic beats, with lush Latin and Amazonian sounds, delivered in catchy, soothing and thought-provoking melodies and rap. The album is due to drop August 12.

“In his lyrics he tells of his experiences of life in the Amazon and their connection with this environment.” 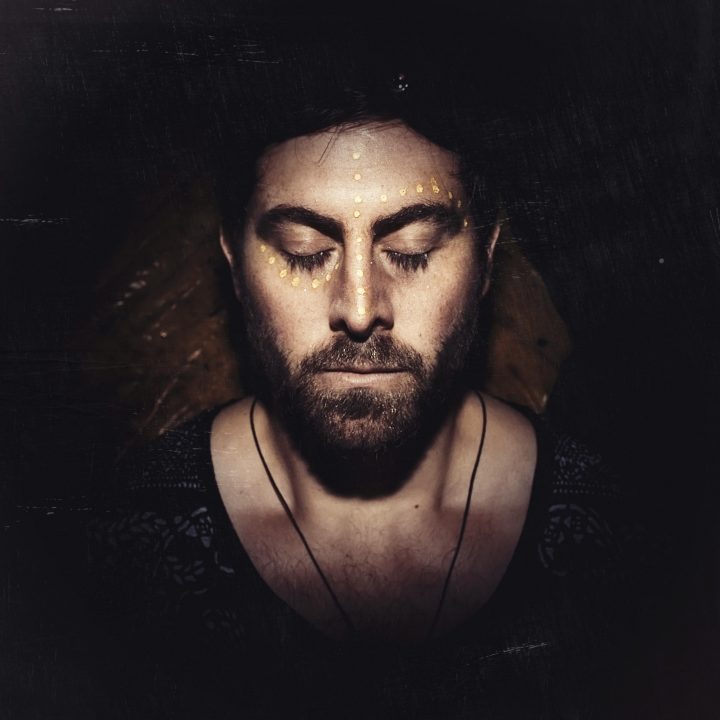 The 11-song album is Kingman’s first and serves as an aural guide to the Amazon rainforest’s palpitating center. “Trails, rivers, birds, panthers, and melodies are wrapped in powerful lyrics and a vast sonic experimentation.”

Check out his official video…

Kingman, 24, is a singer-songwriter of Ecuadorian Amazonian music that fuses traditional Latin American sounds with hip-hop, rock, and pop. Respira, his debut album, is an energy overload that sings of biodiversity, sketching natural landscapes of magic and water colors. It is infused with sounds guiding the listener from the jungle and to high mountains, between the tangle of trees and the meandering sound of the wind on the moors.

Kingman’s childhood was spent in Macas, a small town in the Amazon, where he was exposed to the cultural richness of the Shuar community and Amazonian mythologies. There his feet grew calloused on mountain grass, there he dove in the Amazonian rivers searching for ancient sounds of water devils. He walked narrow, muddy roads, hearing the cries of the wild, of the Amazonian nymphs, of the dense green. In this environment, Kingman began experimenting with the guitar, drums, and traditional instruments. He began exploring the universal nature of music, which ties the finite and small human condition, full of passions hard to understand, with the cosmic, the chaotic, and the infinite. 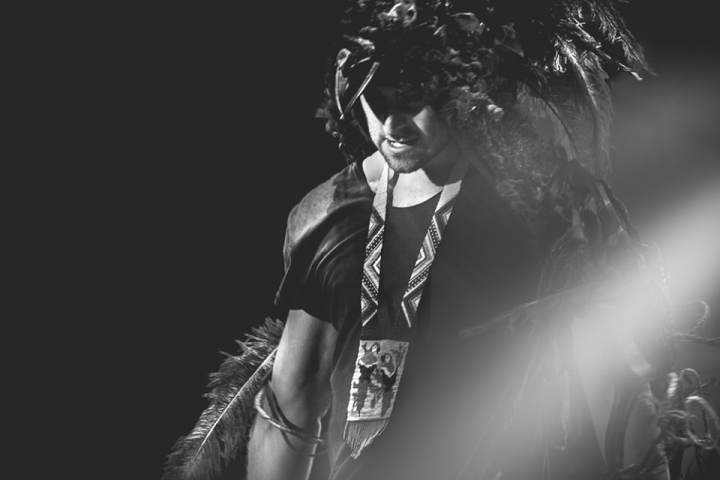 After a brief interlude pursuing semi-professional sports (100 meter hurdles), Kingman moved to Quito in 2012 and launched his music career. Just a few short years later, he finds himself at the forefront of the Latin American music scene emerging out of Ecuador, both as a soloist and a member of the band EVHA.

Respira exemplifies this sound, fusing electronic with organic and acoustic in order to create a musical oxymoron: chaotic harmony. Inspired by artists such as Simón Díaz, Atahualpa Yupanqui, Violeta Parra, Juaneco y Su Combo, Control Machete, Bomba Estereo, Sidestepper and Café Tacvba, the album combines samples and synthesizers, with organic sounds he records himself in rivers, forests, and mountains. Kingman’s lyrics connect the concrete jungle with the past of four million years of human life historically tied to the natural world. His soundscapes are full of the spiritual energy of all that is good, of what makes us dance to scare away the demons. His fiery voice constantly stabs at the melodies, spilling out the verses with rap and timbres of traditional songs.

With the swagger of Calle 13 and the groove of Manu Chao, Mateo Kingman is ready to show you his world. Respira is out on August 12 on AYA Records, and will be available everywhere