Bringing together community through fashion and music. 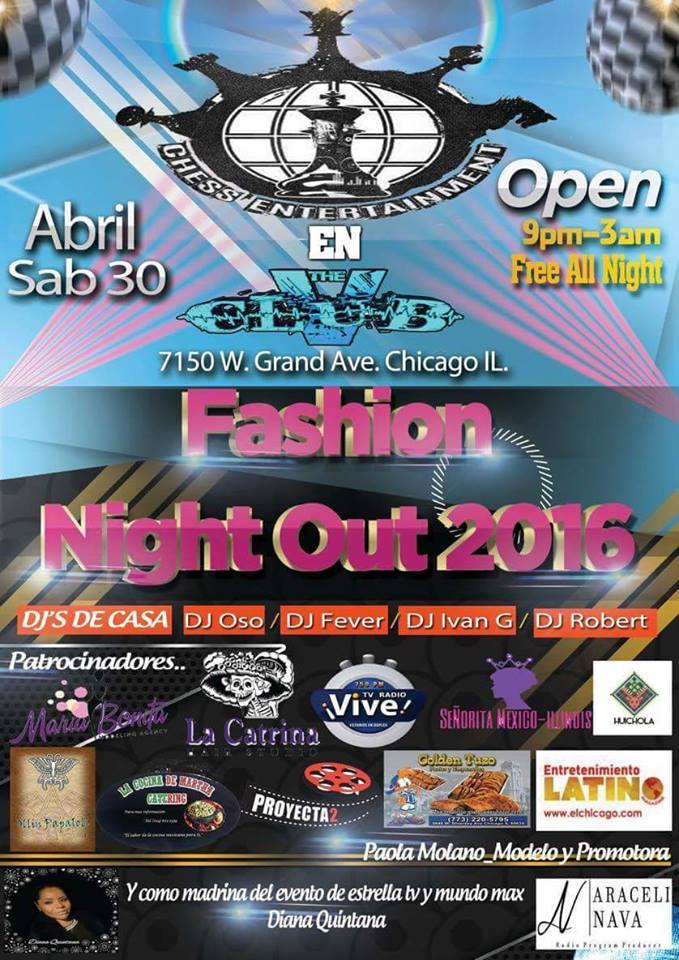 Chess Entertainment hopes that their debut Fashion Night Out event at Valentino Club (Club V), taking place Saturday, April 30, will serve as a networking opportunity, as well as a new fun night out, for many of the DIY and underground music and art participants and promoters they encounter at different events across the city. The night includes music, art, food and a runway show. Details here.

“Things just kind of came together and everything fell into place because we have a great network of friends and supporters that believe in what we do and want to be an active part of these events,” says Maria Carrillo, co-founder of Chess Entertainment who spoke to us about how the event came to be.

Carrillo has been a beautician for more than 20 years (she owns La Catrina Hair Studio) but has always been interested in culture, art and music. Together with her partner, Hector Gonzalez, they’ve been curating small music, comedy and art events throughout the Greater Chicagoland area. Carrillo noticed that some of the promoters and musicians she consistently saw at some music events, weren’t necessarily part of similar events in other parts of the city which led her to want to bring together these factions for the simple act of uniting similar communities. 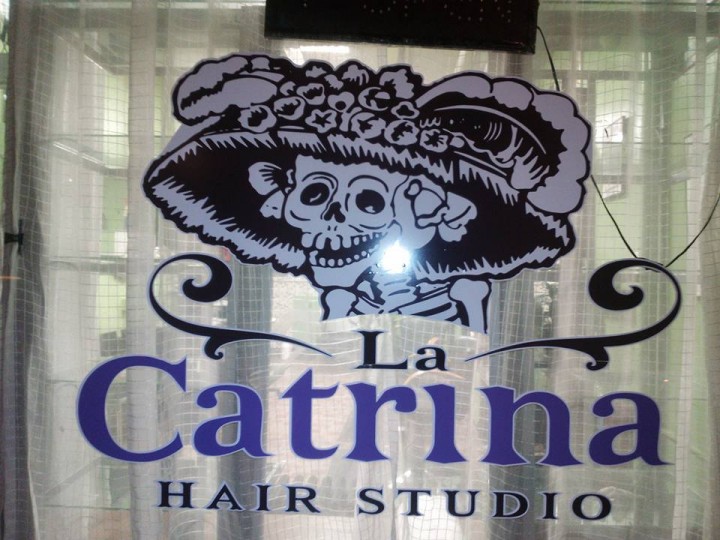 “Why not bring all of us together and make this an even bigger community?,” says Carrillo. “We’ve always loved rock and consider ourselves roqueros but we like all types of music and art. Once the idea for the Fashion Night Out started I was surprised at how many people wanted to be a part of it. Someone offered the fashion items, another offered the models, someone else is bringing food and it just happened so fast it’s unbelievable.”

Although this is Chess Entertainment’s first event, the official debut of their company will be hosted later this year.

Diana Quintana of Mundo Max and Estrella TV will MC the festivities.