Vintage reggae revivalists, The Expanders, are coming to House of Blues on the national Hotting Up tour with Iration! 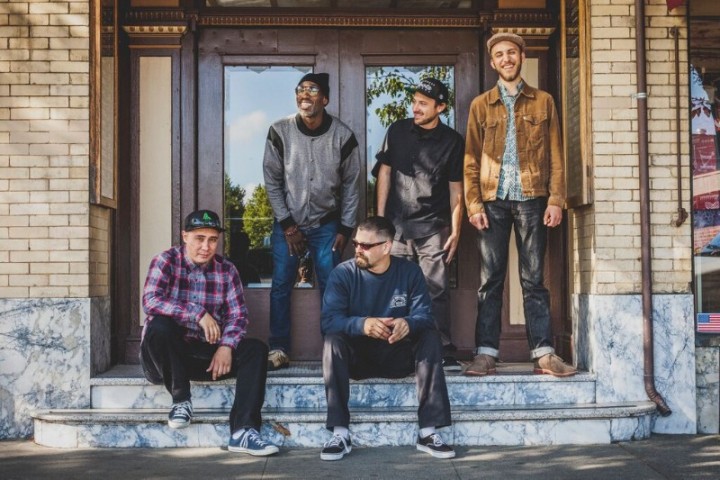 Building upon the success of their Billboard chart-topping reggae album, Hustling Culture, The Expanders are hitting the road as a part of the Hotting Up Tour. The tour kicks off March 30 and will stop in notable cities such as Chicago, New York and Atlanta, and features Hirie and Amp Live (Amp Live only at select dates). 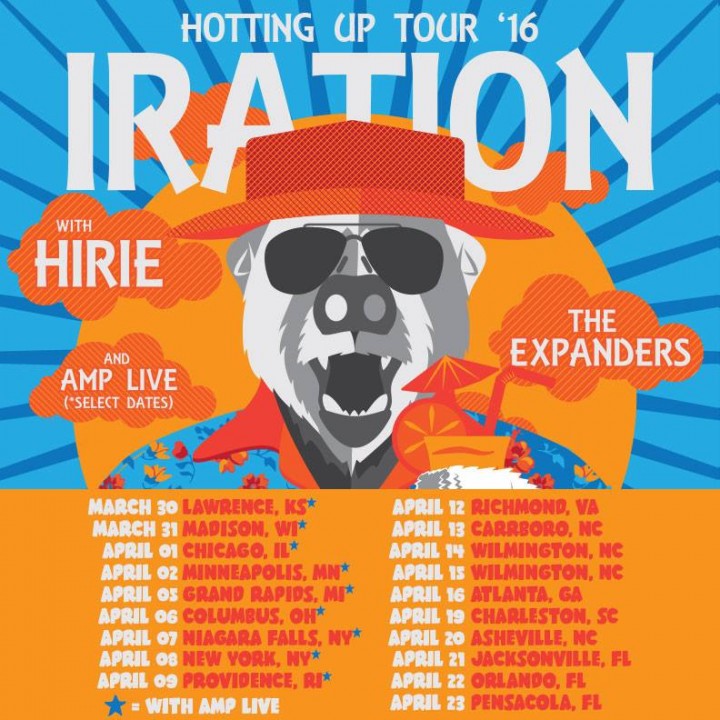 While Hustling Culture (released June 16th, 2015 on Easy Star Records) is the band’s third studio album, it is the first album to gain such acclaim, garnering media attention from The LA Weekly, LA Examiner, Wax Poetics and other notable publications. “From the top to the very last drop, the tight musicianship—and ebullient performances make Hustling Culture an album that’s easy to keep on repeat,” said the LA Examiner.

“There are a handful of contemporary bands that take the [‘70s classic reggae] sound very seriously, thriving to respectfully and properly pay tribute to the mood and feel of vintage reggae. The Expanders… are among those leading that charge,” mused Wax Poetics.

The Expanders’ music is a reminder that reggae music wasn’t born in a tropical paradise but in the underprivileged areas of Jamaica. Each song carries a unique expression for human rights, social justice and freedom from oppression, expressions The Expanders hope to share with every fan on the tour.

“Our goal is to bring that vintage reggae feel and sound that we love to places where people might not get to hear it on a regular basis,” said Morrison.