When we first heard that Rodrigo Starz, one half of Rebel Diaz, had possibly gone solo and left behind the project that so many of us relate to and love, well, we were a little bit, okay, actually totally shocked. We questioned everything! How could this be? What happened? Why? Pero, pero, pero… ¿porque? 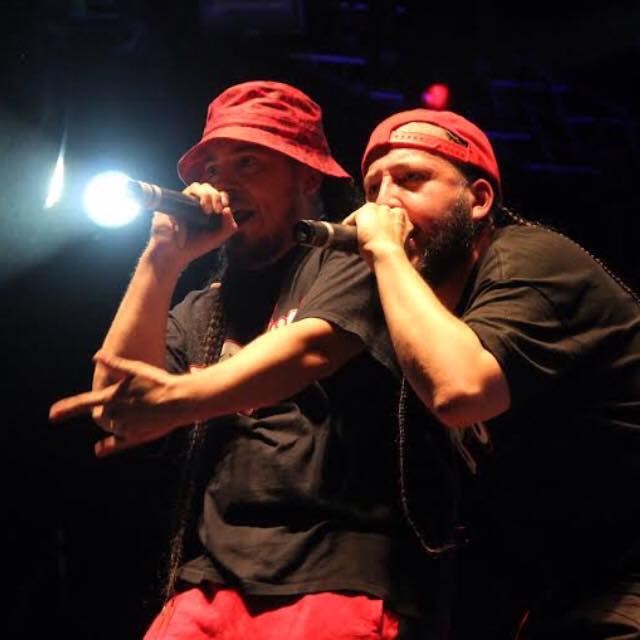 Well, rumors and gossip aside, there’s actually no break up and Rodrigo Starz simply created a project that allows him to express himself on his own. Phew and holla! Rebel Diaz will continue to do what they do so cast your worries aside, familia.

The real news is that after nearly a decade of rockin’ as half of revolutionary hip-hop group Rebel Diaz, Rodrigo Starz released his first solo single “Can You Call It Love,” a DJ Charlie Hustle produced track in which Starz opens up a bit about being a new father and husband and how the revolution starts at home.

Check out the official video for “Can You Call It Love” which was directed by Sense Hernandez of Beast Factory Films.

Asi que todo esta bien and I spoke with Rodrigo about this new project and plans for the rest of 2016. 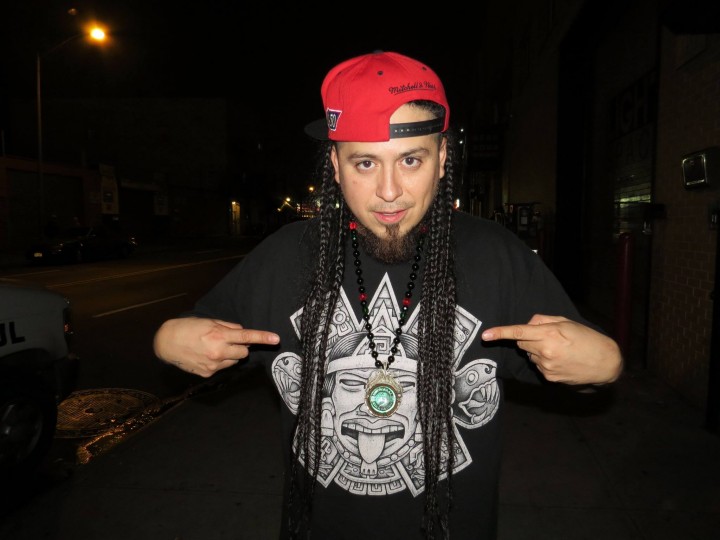 I’m good. I’m blessed to have a family, to be a part of Rebel Diaz, which isn’t just about the music but about the action, and to be in a space where we are working in our South Bronx community towards politically educating and building with young people to come up with the ideas that will lead us to victory.

“The police can kill us all, but they can’t kill the idea.”

Tell me more about your new solo project…

As you can see from the Can You Call It Love song and video, I was in a space in life where I needed to express things that weren’t possible being part of a group.

For this particular project it was me as a father, husband and community member telling some of my stories, that’s why I called the album Free Family Portraits. Each song paints a picture of a certain moment or era in my life. It’s more personal than the Rebel Diaz work. However, I’m not going solo, I just did a solo project. 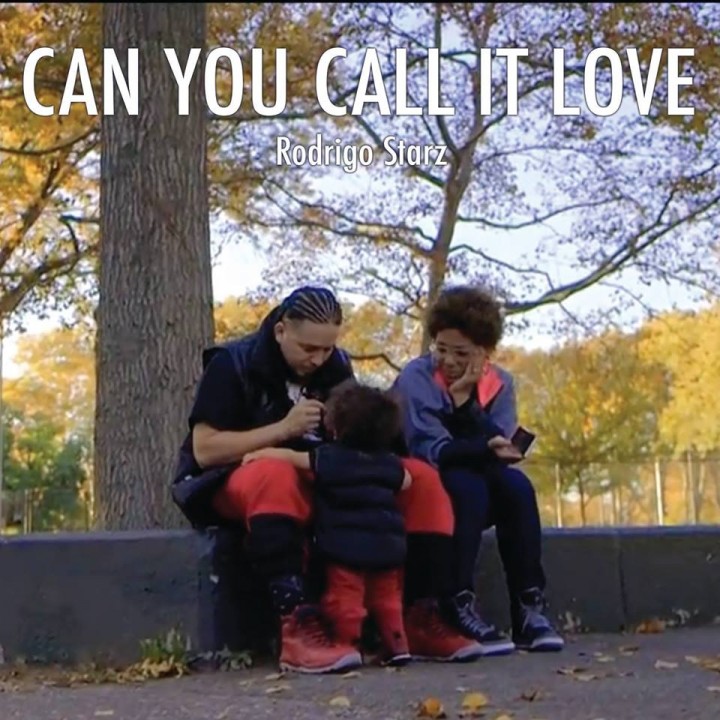 Will you be releasing more music and what are your plans for the rest of 2016?

Yes! I will definitely be releasing new music this year. Free Family Portraits will be digitally released on March 10th (today!) and then we have two Rebel Diaz projects that will come out later in the year: an all Spanish album and a collab project with St. Louis MC Tef Poe.

For the rest of 2016 we will continue doing mad work, like we always have. We host and produce Ñ Don’t Stop, our web show with Telesur English, every Monday and Wednesday.

Additionally, every Wednesday from 10pm-12am we are on the air in New York City on WBAI 99.5FM with Rebel Diaz Radio.

Plus, we have community work and outreach through our organization The RDACBX.

What do you think of the current state of political affairs in the US?

Our young people are being murdered by police, contaminated water, and lack of access to a dignified life. It’s time to wake up, organize and fight back!

What is your opinion about the upcoming elections?

The Democrats and Republicans are two wings of the same Capitalist bird. Donald Trump is a white supremacist and Hillary Clinton has blood on her hands for her involvement in Honduras. ¡Viva Berta Caceres y el pueblo de Honduras en resistencia!

Love is what Justice looks like in Public and I just try to express it ‘cause I Love it. Peace. 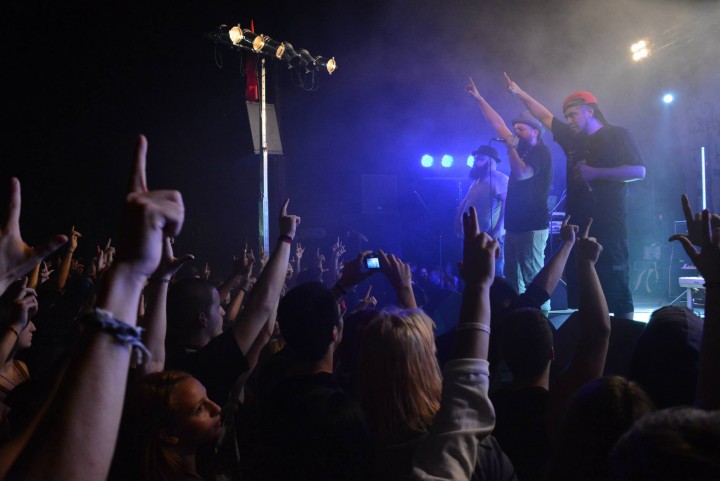 Fronted by MC’s Rodstarz, and MC/Producer G1, Rebel Diaz shows us the true global power of Hip-Hop. After first performing at an immigrant rights march in New York City in 2006 in front of a half million people, the bilingual crew has taken the international community by storm with their explosive live shows. With influences ranging from Chicago house to South American folk, Rebel Diaz combines classic boom bap tradition with Hip-Hop’s global impact. The group’s versatility has allowed for them to share the stage with the likes of Common, Mos Def, and Public Enemy, while feeling right at home with acts like Rage Against the Machine and Calle 13. Multiple tours throughout Europe and Latin America have only solidified their international appeal.

With roots in Chicago, and now based in the South Bronx, NY, Rebel Diaz has also piqued the interest of the academic community with their poignant social commentary and energetic performances. They have spent the last 8 years visiting dozens of colleges and universities, facilitating workshops, speaking on panels, and performing at national conferences.

Building on this growing network of positive young people in Hip-Hop, the group opened a community arts center in the South Bronx in 2008, the Rebel Diaz Arts Collective (RDACBX). On the heals of their critically acclaimed Otro Guerrillero mixtape series, and 2011′s #Occupy The Airwaves mixtape, Rebel Diaz released their debut album, The Radical Dilemma, on December 4, 2013.