As you know, we love female-fronted bands, music and art created by fierce chingonas in the world.

As this year’s first ever three-day Latin alternative festival – Ruido Fest – comes to our city, we’ll be recommending some of the ladies headlining the musical festivities. Ruido Fest takes place July 10 – 12 in Medill Park.

We’ve always been intrigued and delighted by Jessy Bulbo.

Our first glimpse into her world was through the late 90s rockumentary, “Todos Estan Muriendo Aqui.” We swooned over the fun-loving bass player’s attitude about music, love and life. We fell for her easy-going spirit and that endearing passion to play no matter how often she was scolded by some audiences. She’s all punk’n’roll about everything and that’s what we dig most.

Check out her profile on Vice… 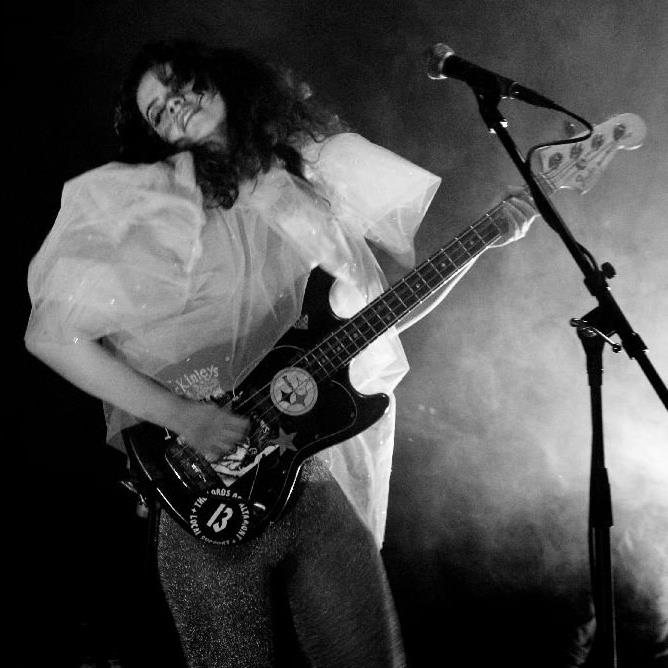 She’s released a few albums (she’s been part of the Nuevos Ricos family) including our favorite, “Saga Mama,” and has collaborated on projects with folks like Martin Thulin (LFF), Alexis Ruiz (PDF) and, of course, Toy Selectah. Jessy is also featured on  “El Lenguaje de los Machetes,” an indie film by Kyzza Terrazas.

Jessy just released, “Changuemonium,” described as “monkeys and demons and alternative tropical sounds.” What’s not to love? The album is produced by Emilio Acevedo with help from Toy Selectah on “Cuando Rie.” It’s an awesome transition into new sounds. 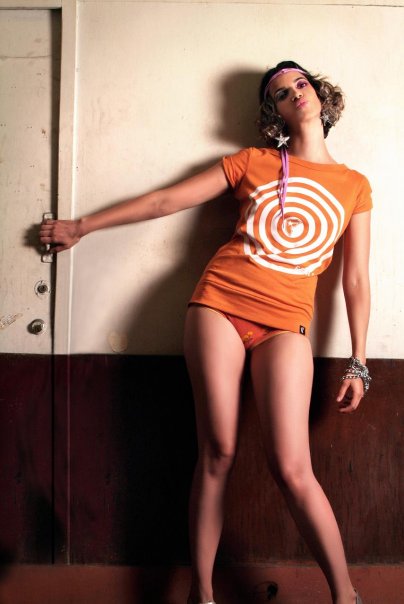 Jessy is concurrently touring the literary world with her debut novel “Rock Doll,” before heading to Chicago for Ruido Fest. She’ll also be playing a DJ set at Cobra Lounge for the festival’s official after-party. Tickets here.

Visit Jessy Bulbo for more information about one of rock’s coolest artists.