As you know, we love female-fronted bands, music and art created by fierce chingonas in the world.

As this year’s first ever three-day Latin alternative festival – Ruido Fest – comes to our city, we’ll be recommending some of the ladies headlining the musical festivities. Ruido Fest takes place July 10 – 12 in Medill Park.

Surf, Noise, Punk & Cabaret is just a sample of what can be found when listening to Descartes a Kant, band from Guadalajara formed in 2001. 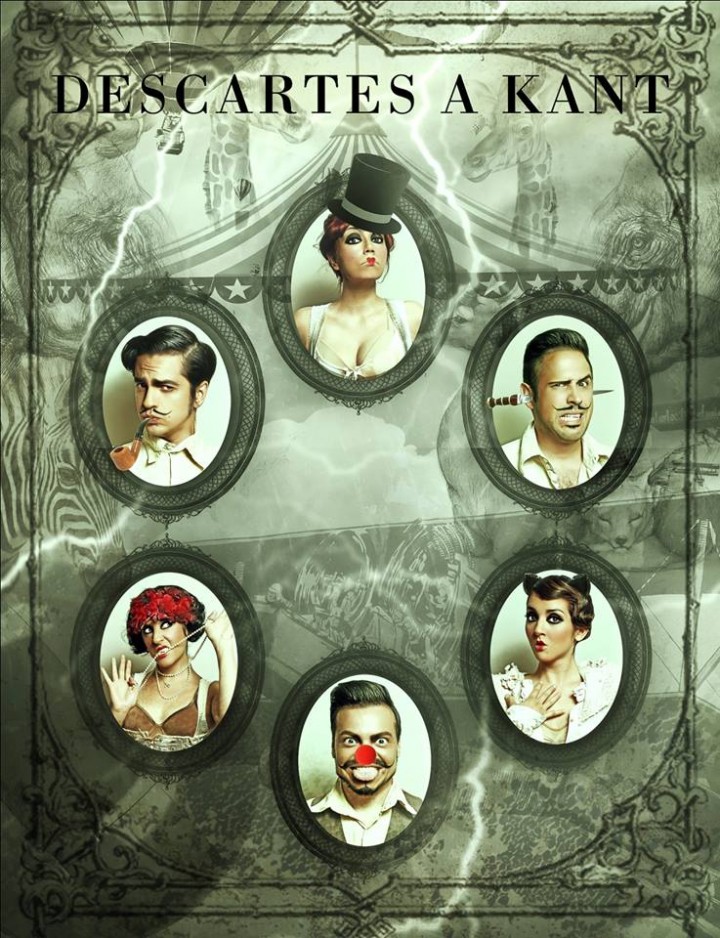 Descartes a Kant mashes experimentation and energy with sweet melodies and dissonance to create a balanced mixture between composition, performance and energetic presence in their studio albums as well as in live shows, where they can captivate different audiences, reaching cathartic levels.

With the release of Paper Dolls (2007, Discos Intolerancia) – a mature record that had a really good reception from the national and international critique – the band’s unconventionality gave hope to the national scene at the time. Descartes a Kant began to draw interest from  several media outlets in Mexico and respected artists such as the Yeah Yeah Yeahs and Sonic Youth, bands who requested them as the supporting act for their shows in Guadalajara that year. It didn’t take long for the band to be asked to perform at Latin-America’s biggest festivals such as Vive Latino (Mexico City), Rock al Parque (Bogotá, Colombia), etc and continued to constantly tour.

Descartes a Kant released their follow-up Il Visore Lunatique in 2012, psychlogical-musical thriller based in a collection of stories by the character Victoria Dickens, writer who shares about her life in a psychiatric rehab clinic. Manipulating and performing styles that go from New Wave and Post-Punk to Electronica, bizarre Broadway-style musical tributes, Rap, and Blues, Descartes a Kant takes the listener to different emotions and moods in an intense and schizophrenic fashion. 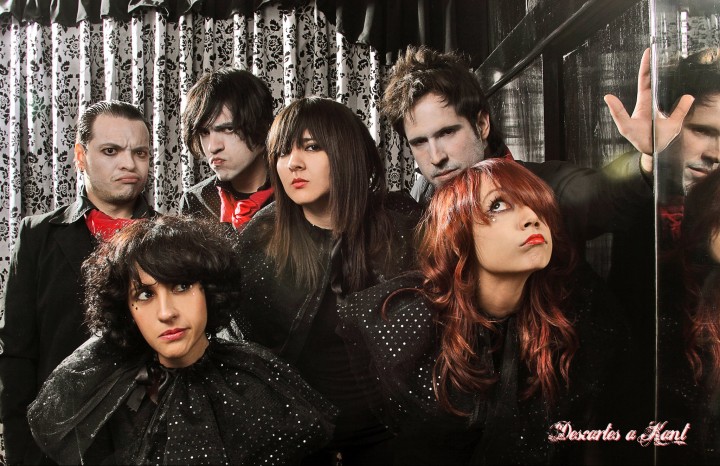 Il Visore Lunatique received positive critique of artists such as Cuong Vu, Mike Patton and Dave Lombardo. The band’s hard working ethic, theatrical live performances and wide range of music styles have earned them to open shows for an extreme variety of bands like The Melvins, Slayer, The Horrors, Yo La Tengo, Stereo Total, Municipal Waste and The Shins; perform in relevant TV shows such as Sony Spin’s “Sesiones con Alejandro Franco”; and being recognized three times by the most important award ceremony of independent music in México, the Indie-O-Music Awards, having won awards for: Best New Band (2008), Best Experimental Album (2013) and Best Live Act (2013). 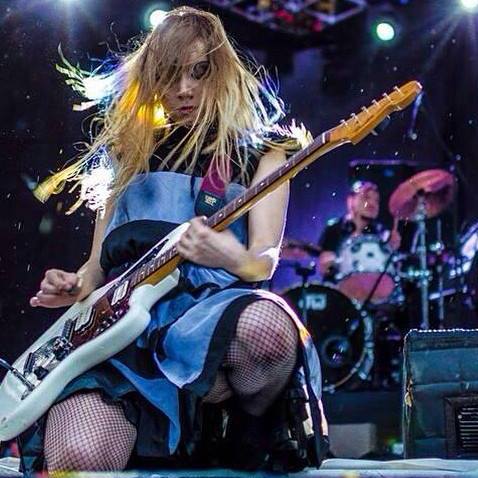 The band is currently working on new songs for what will become their new album, expected to be recorded in mid 2015.