The album features collaborations with artists like Mala Rodriguez, Carla Morrison and Voz De Mando as well as new takes on old hits. The album was recorded live in an MTV Unplugged performance hosted by Diego Luna and was featured on MTV Tr3s. You’ll be blown away by what they’ve done with hits like “Soun Tha Mi Primer Amor,” and  “Hasta Quemarnos,” as well as with covers like Ramon Ayala’s “Para Poder Llegar A Ti.” It’s beyond, y’all. Beyond.

This is the band’s first acoustic recording. They’re currently on a mini-tour through California and will tour across the US later this year and, yes, Chicago has been confirmed. We’ll have details on the date soon. For our full interview with Kinky, pick up this Friday’s copy of Extra Newspaper.

So, with all that in mind, we decided to put together a video montage in tribute to our favorite Kinky songs. We hope you’ll get a kick out of this musical journey.

Before we begin our trip down memory lane, here’s a preview of what you can expect on the new album and the recorded concert… 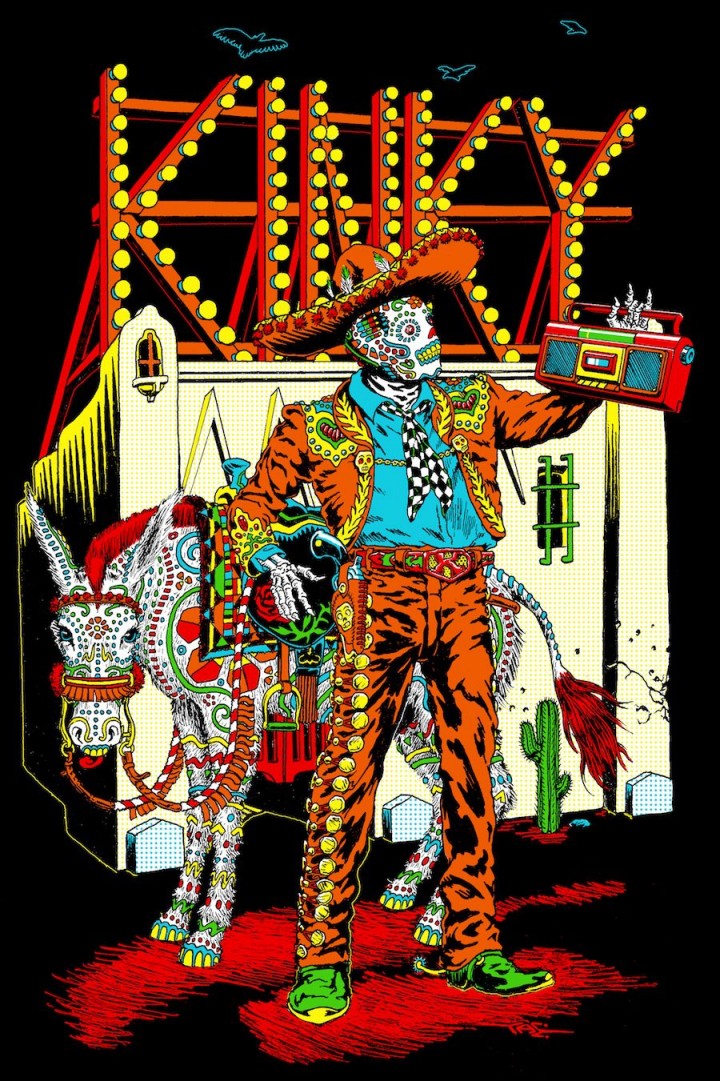