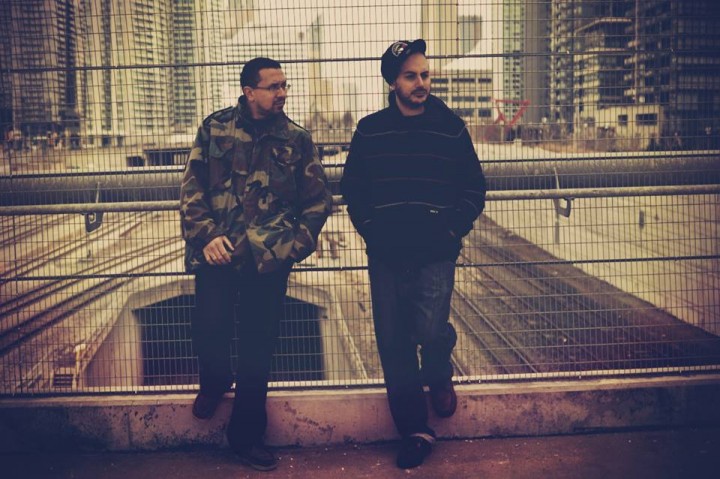 “This opportunity to be a voice for Latinos in a genre that often neglects our contributions is something we take very seriously.”

We’re not exactly sure how we first found out about Toronto-based Los Poetas but we felt their music as soon as we heard it. The first song on our radar was their self-titled single, Los Poetas, a bilingual hip hop ode to catchy beats, vintage sounds and the art of poetry. The trio is formed by Louwop from San Salvador, El Salvador, Che Uno from Rosario, Argentina and producer Vago for Technicians Music from Chile. After what seemed to fans as a long-awaited recorded debut, Los Poetas have finally released their new self-titled album, Los Poetas, available here. They quickly followed that up with a dope video for their single, Slaughter. We were able to share their music on Chicago airwaves thanks to The Music Vox on 91.1FM and then had the pleasure of interviewing them.

Where did your love of hip hop come from?

Ché Uno: It began in the early 90’s BBoyin’. I was part of the culture for as long as I can remember. Hip Hop is all I have ever known. It has raised and shaped me into who I am today. I was not introduced nor did I discover my love for Hip Hop. I grew up in it.

Louwop: For me it started back in El Salvador. I remember the older kids breakin’ and the music was so different from the cumbias you would always hear. Once I came to Canada and learned English I first heard “Paid In Full” and immediately fell in love with rhyming. Those earlier days really explored the voice it gave the voiceless and that’s what attracted me to the art form. To hear something said and told in a way like no one else, well, that’s still what inspires me today.

Vago: My first hip hop experience and bboying started in 1984 following my older brother. He then stopped listening and turned to rock which I followed. It then wasn’t until I was 14 when I started to get back into hip hop and its been ongoing since.

How was the experience of recording this album and how important is this to you?

Ché Uno: This album has been something Louwop and I have been talking about doing since we started working together in 2008.

Louwop: We had been talking about doing something longer than that so it has felt like stars aligned and the time was right to have created this album. Everything happened very effortlessly. Vago would send us beats and we would send him songs within days. Then the next batch of beats would show up and we would repeat the process. So in three, four months we had most, if not all, the album done. This opportunity to be a voice for Latinos in a genre that often neglects our contributions is something we take very seriously. We are excited and proud of what we have created and can’t wait to share it with the world!

Where does the inspiration for the lyrics come from?

Louwop: Life. Memories of our lands, people and family. Our lives we lead, our children our elders. Hip hop culture and how it has shaped us to be the men we are.

What’s the difference for you between writing poetry and writing a song?

Louwop: I don’t think there is a difference. When you write from the heart it reads like poetry because there is truth in there. We called ourselves Los Poetas not because we feel we are but because it’s what we aspire to be remembered as.

“A poet conveys emotion, a sentiment often thought of yet not easily shared. We want to tap into our deeper selves as we grow through our art and share the process.” 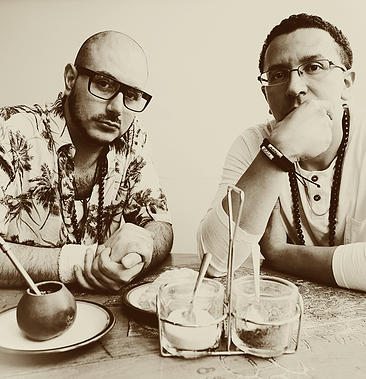 Louwop: With the release of our debut album we are touring Central America which is an incredible opportunity to reconnect with our roots. Also our good friends at Narvaez Productions who handle all of our videos and photography are joining us to film a documentary of the journey and shoot more videos. The plan for us is to continue with the momentum we gain and introduce our music to as many people as possible creating those relationships to return to each new terrain.

How influential are current events in the music you produce?

Vago: For production, current events don’t influence my music. Influence comes from a creative space, and hearing other types of music.

Louwop: Hip hop and being Latino makes you be socially aware but with age you begin to see the cycles and repetitions of “current events” so we are influenced but we don’t let that dictate our art. We are vessels willing to express whatever the muse brings

What’s the hip hop community like where you live?

Louwop: The hip hop community is flourishing here in Vancouver and Toronto but not very creative or original, in general. There’s too much plagiarizing and following what’s already been done instead of finding their own path and being unique; but that’s everywhere, just turn on the radio or TV and you will hear it. 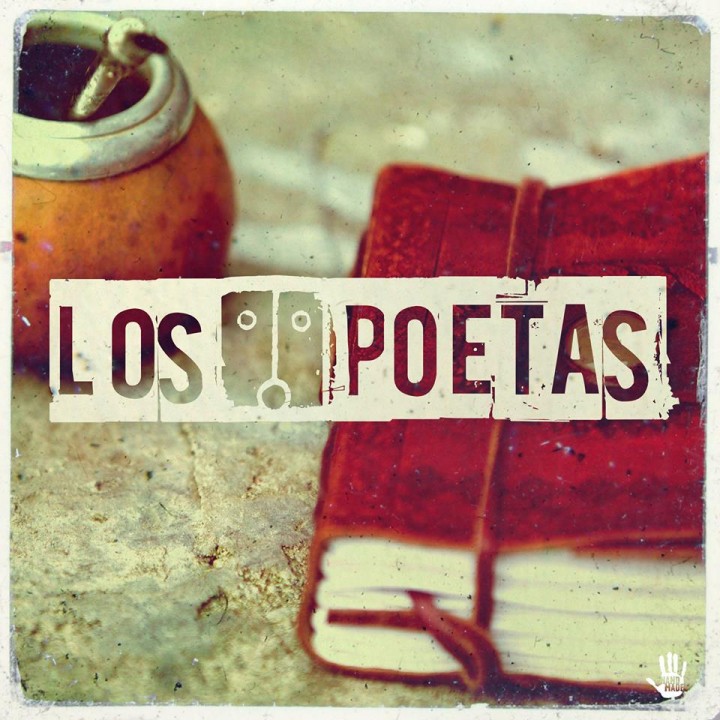 I find it empowering and refreshing that you don’t resort to female bashing, negative connotations or some of the other negatives sometimes associated with hip hop…

Ché Uno: Hip Hop is very misconceived and not fully understood by the majority of those who hear it. The birth of the culture is the direct result of crime, poverty and the struggle that spawned out of the social structure during the late 60s, 70s and 80s in the South Bronx, N.Y. created by the government with the hopes of inducing a self destructive cycle of control to make Latino and black people a permanent underclass. So, hip hop is crime, sex, drugs, fame, survival, family, love, art. It is R.E.A.L.I.T.Y. “Rhymes Equal Actual Life In The Youth.” KRS One. Female bashing, violence and negative connotations are part of hip hop whether people like it or not, but so is positive free thinking, self expression, intellectual empowerment (men & women) revolution and the truth that is not televised to the rest who enjoy it but don’t live the culture (music).

Louwop: I’ve always had a respect for women in hip hop and life in general but much more once my wife gave birth to our daughter. What I leave on paper or record today she will one day read, hear and interpret. I’m very aware of that when writing and have been even before she came. There are artistic ways to shed light on what may be perceived as negative and violent in hip hop. But I think some artists have gotten lazy and don’t involve clever wordplay to illustrate their thoughts so it becomes very literal and non-imaginative. Rather than take from a reality we aim to create one with the power of words.

Through social media Los Poetas are updating fans on their tour to Central America. We’re excited to know they’re out there sharing their music and are proud to say we’re their number one fans in Chicago. Seriously! This interview opened up our eyes about the role of Latinos in hip hop and we hope someone out there with the ability to bring them to the U.S. does so because these guys are the real deal. We’re looking at you SoundCulture, LAMC, Tussoni2.