Food historian Paula Marcoux discussing her book, “Cooking With Fire: From Roasting on a Spit to Baking in a Tannur, Rediscovered Techniques and Recipes That Capture the Flavors of Wood-Fired Cooking”│Kendall College│Saturday, June 7th, 10am-12pm│$5│RSVP

The first time I met Paula Marcoux was the evening of the Gala during the Wareham Oyster Festival Week back in March. As dusk snuffed out daylight, Paula and her partner, Prat, stood alongside a pathway leading up to the event space, a building once used as a library. It was resurrected for just that evening. Stained glass windows yawning up the length of the building, which already enjoyed a dramatic loom given its hillside location, burned bright from lights inside. But outside, Paula carefully tended fire, all in the name of melting sherry butter, something she spooned onto raw oysters she handed out to newcomers as they made their way up the path and out of the New England cold.

Cooking by fire—it’s an alluring idea but freighted and even hobbled by the impossibility of it all. To build a fire? In the city? In my fireplace? To hunt for kindling? In her first ever cookbook, “Cooking With Fire: From Roasting on a Spit to Baking in a Tannur, Rediscovered Techniques and Recipes That Capture the Flavors of Wood-Fired Cooking,” Paula quickly normalizes this image of picking up branches and sticks.

“Get in the habit of traveling with such a receptacle [a basket or box or bucket] so that you can snag kindling as you cross its path.”

Immediately, my mind rushes to this scene of two people approaching each other on the sidewalk, a full grocery bag from Jewel in one hand, an empty basket in another, pace quickening as they both notice a cluster of dried sticks. Civility allows for sharing, but for a moment, something deep and dark kicks in, something from the usually quiet place of the reptilian brain we’ve worked so hard to domesticate.

I go here—to the brain—because Paula goes there. Unlike most people who write cookbooks, Paula is an archeologist. And so, when an archeologist writes a cookbook, unexpected clarity emerges from the expected din of recipes.

“Thanks to our capability of controlling fire and applying it to food,” Paula writes on page one, we developed a smaller digestive tract, and smaller mouths and teeth. More importantly, we saved hours in a day in chewing time, freeing us up to do things like invent bread, pottery, beer, kebabs, bellows, tamales, accounting, and cheese.”

Boom! I had no idea. I’m aware of the “radiator theory” concerning our brain evolution, and after reading Christopher McDougall’s “Born to Run,” I’ve more place to intellectually meander when thinking about abstract thoughts, especially while I run…and my strange impulse to chase squirrels. But this idea of cooking enabling so much evolution?

For a food writer, there’s a constant defensive posture because, after all, you’re writing about food. Not science or business or things that can be more easily called “important.” Even more, this type of writing and interest and passion can be easily dismissed as “first-world problems” writing. To pore over each of these pages is more than just learning about a different cooking technique, but to understand, in delicious detail, evolution anew.

One of my favorite short stories is “To Build A Fire,” by Jack London. In it, a man and his dog venture out into the Yukon. The day was too cold to travel—as in, you’ll die if you go out—but the man paid no attention to what even the dog could so easily understand. The man, distracted and comforted by all that he thought he new, ignored what London called “the significance” of things.

I think back to the Gala night of the Oyster Festival. I re-imagine the heated sherry butter spooned atop the sweet and delicately brined raw oysters. Was there a wee bit of char infused into the confluence of flavors, tinge-like and subtle, like a dash or a sprig or a dusting? What would grilled cheese do under such circumstances? Was my enjoyment not just because it tasted so good (especially with the Gruner Veltliner), but because it was a taste that has allowed so much?

Paula Marcoux will be at Kendall College tomorrow, Saturday, June 7th, from 10am to 12am. The Culinary Historians of Chicago and Chicago Foodways Roundtable have a Meetup Group for this very purpose. Cost is $5. You can RSVP here and nerd out on the Culinary Historians of Chicago website here. Paula Marcoux’s website, “The Magnificent Leaven” is also very much worth your time. 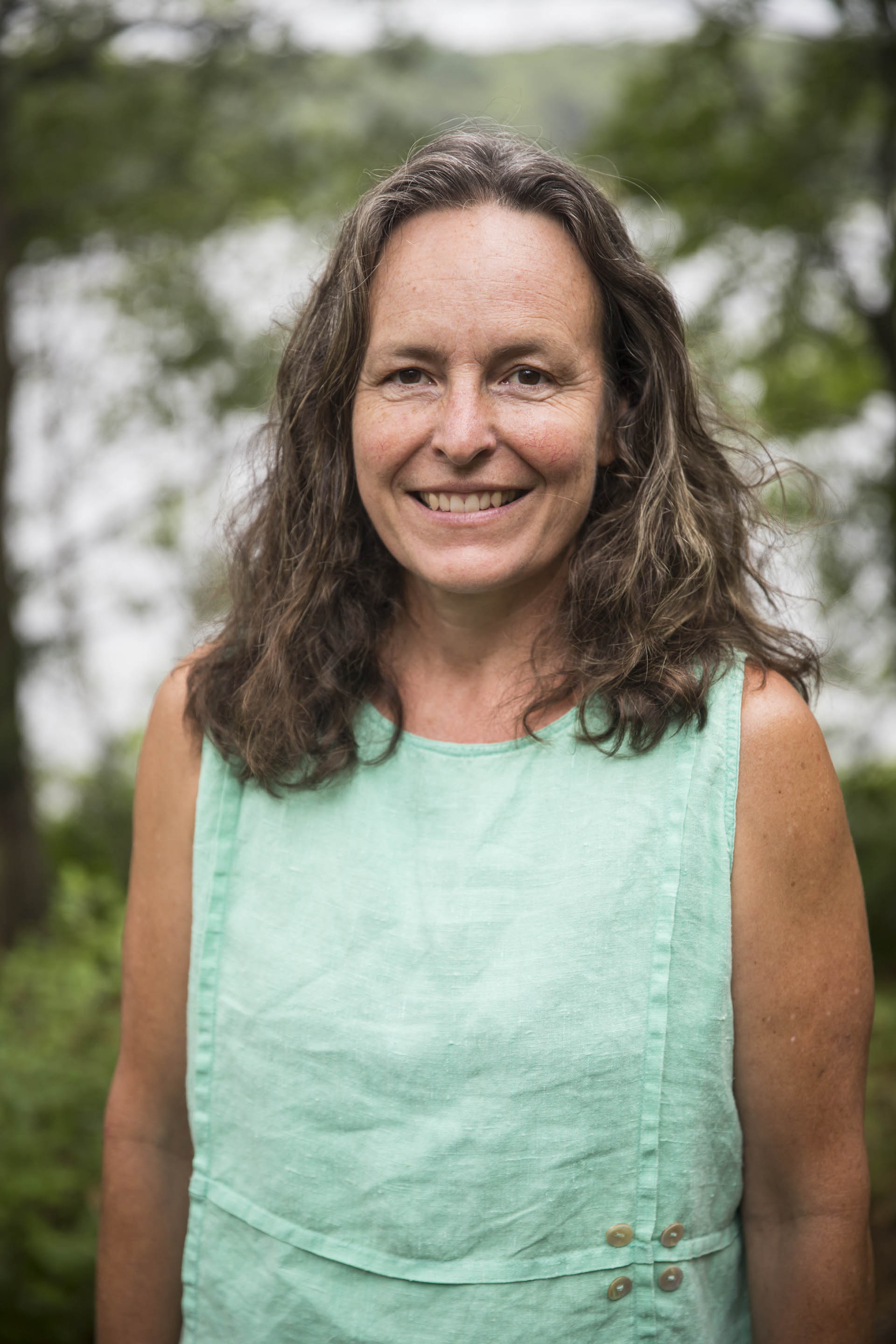