Last night I saw the worst possible thing imaginable: pajama jeans. They’re the kind of crap I want to see outlawed in our city. First of all, the whole notion of pajama jeans is a god damned lie. Either wear actual pants or ride your Rascal through the McDonald’s drive thru. Secondly, who do these people think they’re fooling?! All that effort to not wear proper denim slacks should just be put into actually wearing a well-fitting pair of the real deal. I just don’t know anymore…

You know when people remark on how they miss the way America used to be? How it was wholesome and kind and children said please and thank you in the comfort of their mono-ethnic suburbia? Well, African American people used to be lynched and miscegenation was a crime so you know what the only part of that less-gilded-more-garish decade was? The clothes. Not so much the style either. It’s the fact people wore them to begin with.

Fellow citizens, this is my second address since I threw my proverbial hat in the ring for Mayor of Chicago. Now, I understand many of you might be thinking, “What’s he up to?” and “I’m not wearing shoulder pads.” Well, wrong again because I tried pushing shoulder pads when I was a teenager and no one would join me in on the trend until after I had gotten over the fact that people are déclassé.

What it is I want to do is bring back the way people used to want to dress in proper clothes for proper occasions. Now, I know not a lot of living in the actual era where this was a reality, almost as much as conservative minds have romanticized it. However, I do know the way we live now and it is appalling. Sweatpants make you look like you have a low IQ and if you insist on wearing them out after your 12th birthday, you probably do. The real reason people wear sweatpants outside of the home is not for comfort’s sake, it’s for laziness’ sake. It’s a trickle down effect, this sartorial sloth. Soon your mind goes lazy and you end up forgetting a world before elasticized waists. It’s a sad day and age when sweats rule the streets and people fail to make some attempt at style. Why is that acceptable? Is it because we’re so accustomed to the faults in our own lives that we must fail to judge others based on their outwardly appearance?

Now, I am not saying that you should judge people by the color of their skin or their ethnic, religious or cultural background. You should definitely judge people on the outfits in which they choose to drape themselves in. Clothes are a way to express oneself, they are in no way a pragmatic tool to guard from the elements. If you choose to dress like something, you should be cast as that something, if only for the day. I believe there is no shame in judging a person’s preferences and tastes. Of course that doesn’t mean every person who dresses in an urban way is a criminal. If they are neatly dressed and lack the exaggeration of a criminal, than they shouldn’t be classified as such. But when a person chooses to dress as sloppily as possible then, and only then, should issue be taken.

I suppose people just don’t care how they look anymore. And if you say that it is in fact “a look”, I’d say the terrorists have won. Sweatpants can’t be “a look” because they aren’t proper clothes. If you think that’s pretentious, then I feel sorry for you. Wearing enormous clothing on a thin frame only envelops you more to look like a total jackass. There is nothing at work or at play there but, perhaps, the status symbol of fabric? Regular, old, white t-shirts. There is a website which is a more than paramount example of what is wrong with the city and country as a whole. I mean, these are all obvious mistakes- whether unintentional or not. Americans have the freedom to do what the want and dress the way they want but sometimes they shouldn’t. And don’t tell me that people in other countries dress the same. I don’t care about how they dress in other countries, I don’t live there. I live here. And as far as I’m concerned, I’d like it if fashion, instead of mocked, became a tool people used to express themselves.

If you want to be comfortable, stay home.

As always: don’t be a stranger, but do be stranger. 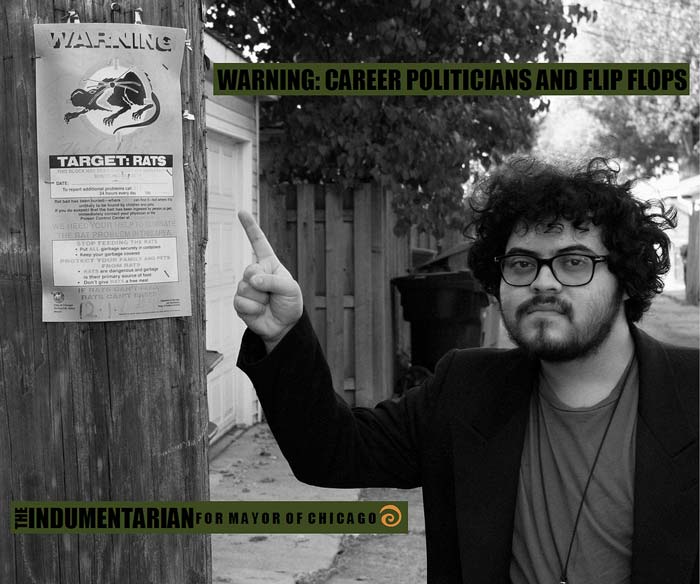 2 thoughts on “The Indumentarian: Declaring War on Sweatpants”