Whether you’re on the go with long commute, enjoying your morning coffee at home, or in between spa appointments on vacation, grab one of these fantastic reads! Kick back and be taken to new places where you will meet new characters and learn new things, not only about good literature but maybe a little about yourself as well. 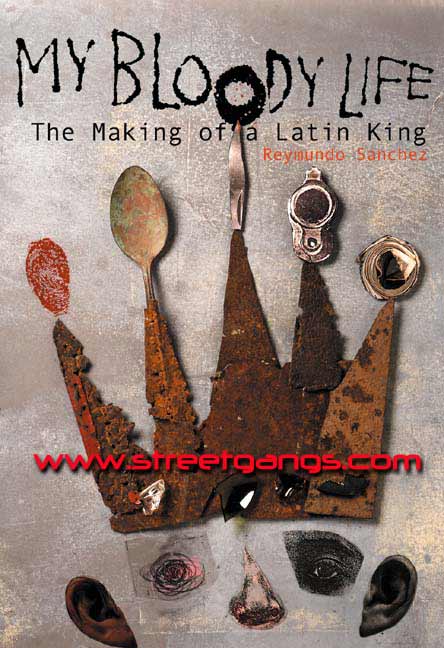 FOR THE STREET WISE
My Bloody Life: The Making of a Latin King written by Reymundo Sanchez is one of two books based on his life story. Starting out as a young boy in Puerto Rico, his life takes an unfortunate turn and changes his childhood and his life forever. Early in the story he finds his way to Chicago with his famila trying to lead a normal life, yet when abandoned by his abusive mother and step father, Rey finds a new family on the blood soaked streets. Joining the Latin Kings and going by the new name “Lil Loco” he’s soon introduced to drugs, sex and a life of crime. This book is not for the sensitive, but is well written and brutally honest as Reymundo spares no detail. Taking place in Humbolt Park, this book will definitely make you take a deeper look around the Chicago streets.

Once a King Always A King is part two to Reymundo’s crazy life story. Did he leave the gang in the first book? Or does he get sucked back into the dangerous lifestyle? Once a King Always a King is written just as well as the first book filled with just as much despair and unfortunate events. This book takes a deeper look at the calm after the storm, the author’s mental anguish, and how life can take the worse turns even when you think your on the right path.

FOR THOSE WHO LOVED THE TWILIGHT SAGA
Hell, even if you didn’t like Twilight, you will love this vampire book! Happy Hour at Casa Dracula By Marta Acosta is written from the point of view of a bored-out-of-her-mind writer named Milagro de Los Santos. The broken-hearted Latina is having a bit of trouble getting over an ex who did her wrong. At a book party Milagro runs into a mysterious man- a vampire perhaps?
Nope, this book is not a cheesy romance novel (I promise!). The things that happen are a little over the top but you’ll laugh at the characters’ clumsiness and wit. I really enjoyed the mix of the modern, present setting with the Gothic Victorian narrative style the book had for describing the vampires. You’ll devour it quickly: each chapter will leave you wanting to read more. If your looking for something on the romantic side but still has a sense of humor, I’d recommend this book! 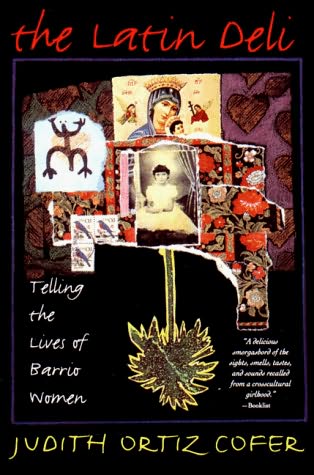 FOR THOSE OF YOU WHO LOVE STORIES TOLD BY YOUR GRANDPARENTS
The Latin Deli written by Judith Ortiz Cofer is a collection of remarkable stories and poems collected over the many years of living life in “El barrio”. From the tastes and smells of the neighborhood, to personal struggles and new beginnings, this book has something wonderful for whatever mood you’re in. If you feel like reading some poetry, there is plenty inside from eerie poems about death, to verses about finding what make you who you are. Cofer’s short stories also easily capture your heart. This is a book you can’t really loose your place in yet you can loose yourself in. Skip around and find what you like or start from the beginning and read until the end. Either way, you’ll learn something meaningful and end up a little bit wiser.